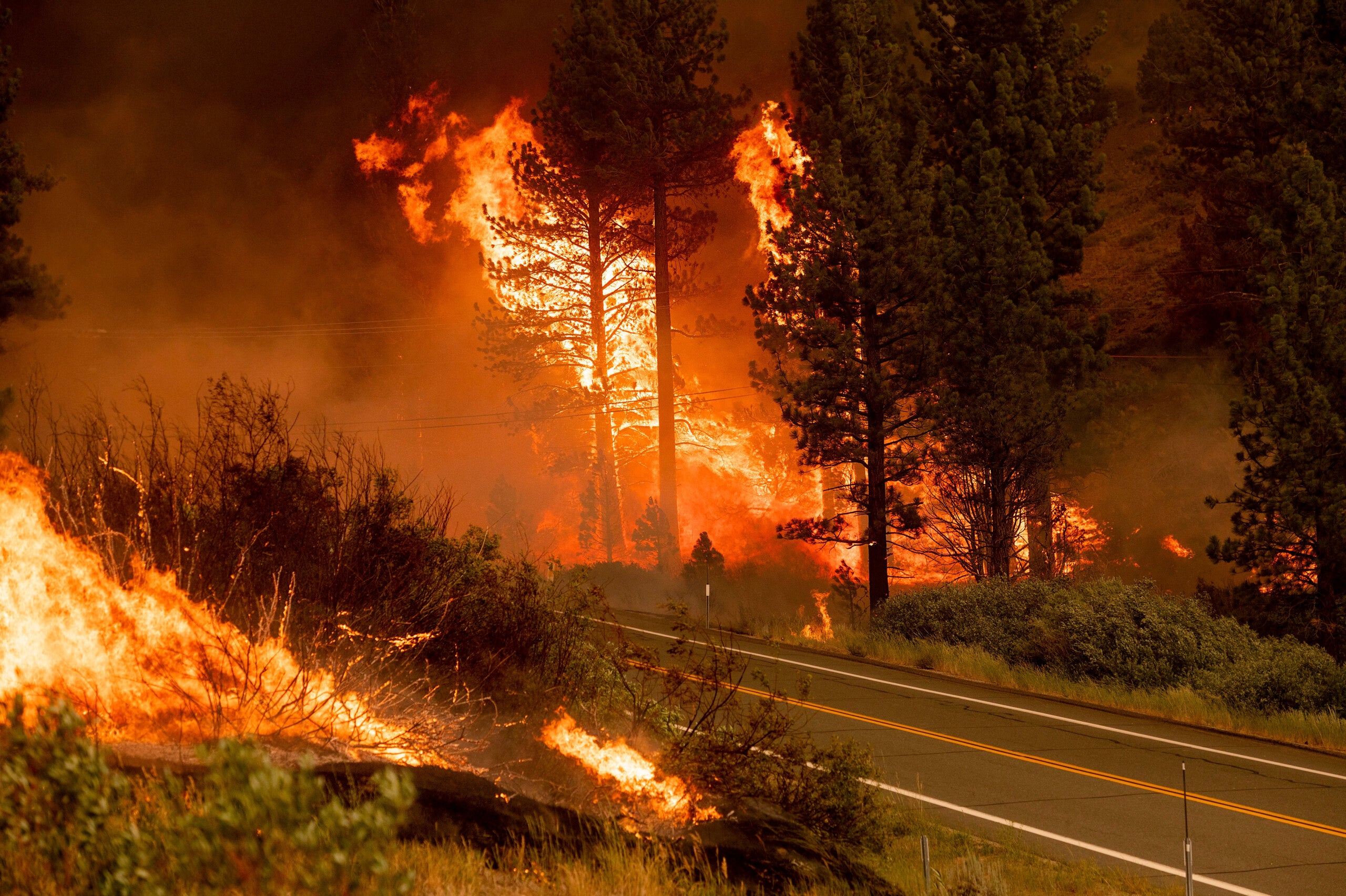 The destructive Bootleg Fire, one of the largest in modern Oregon history, has already burned more than 476 square miles, an area about the size of Los Angeles. The blaze just north of the California state line was 25% contained.

Meteorologists predicted critically dangerous fire weather through at least Monday with lightning possible in both California and southern Oregon.

“With the very dry fuels, any thunderstorm has the potential to ignite new fire starts,” the National Weather Service in Sacramento, California, said on Twitter.

Thousands have been ordered to evacuate, including some 2,000 people who live in rugged terrain among lakes and wildlife refuges near the fire, which has burned at least 67 homes and 100 outbuildings while threatening many more.

Climate change has made the West much warmer and drier in the past 30 years and will continue to make weather more extreme and wildfires more frequent and destructive. Firefighters said these conditions in July are more typical of late summer or fall.

The Dixie Fire remained 15% contained and covered 29 square miles. The fire is northeast of the town of Paradise, California, and survivors of that horrific fire that killed 85 people watched warily as the blaze burned.

A growing wildfire south of Lake Tahoe jumped a highway, prompting more evacuation orders, the closure of the Pacific Crest Trail and the cancellation of an extreme bike ride through the Sierra Nevada.

The Tamarack Fire, which was sparked by lightning on July 4, had charred about 28.5 square miles of dry brush and timber as of Sunday night. The blaze was threatening Markleeville, a small town close to the California-Nevada state line. It has destroyed at least two structures, authorities said.

A notice posted Saturday on the 103-mile Death Ride’s website said several communities in the area had been evacuated and ordered all bike riders to clear the area. The fire left thousands of bikers and spectators stranded in the small town and racing to get out.

Kelli Pennington and her family were camping near the town Friday so her husband could participate in his ninth ride when they were told to leave. They had been watching smoke develop over the course of the day, but were caught off guard by the fire’s quick spread.

“It happened so fast,” Pennington said. “We left our tents, hammock and some foods, but we got most of our things, shoved our two kids in the car and left.”

About 800 fire personnel were assigned to battle the flames by Sunday night, “focusing on preserving life and property with point protection of structures and putting in containment lines where possible,” the U.S. Forest Service said.

A fire in the mountains of northeast Oregon grew to more than 18 square miles by Sunday. The Elbow Creek Fire that started Thursday has prompted evacuations in several small, remote communities around the Grande Ronde River about 30 miles southeast of Walla Walla, Washington. It was 10% contained.

Natural features of the area act like a funnel for wind, feeding the flames and making them unpredictable, officials said.

Overall, about 70 active large fires and complexes of multiple blazes have burned nearly 1,659 square miles in the U.S., the National Interagency Fire Center said. The U.S. Forest Service said at least 16 major fires were burning in the Pacific Northwest alone. 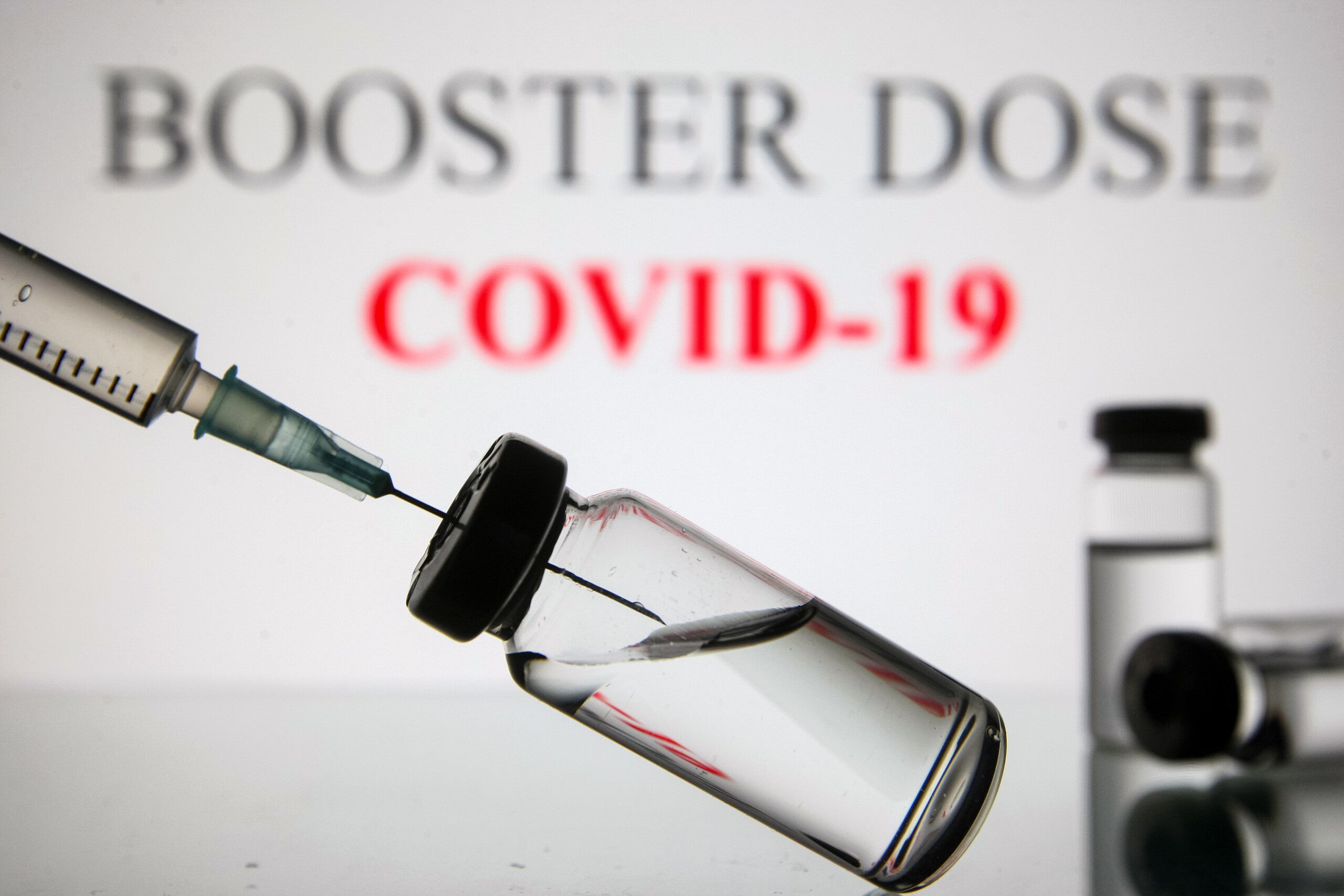 Suits against Ohio State over sex abuse by doc are dismissed