Police: Man to face murder, other charges in officer’s death 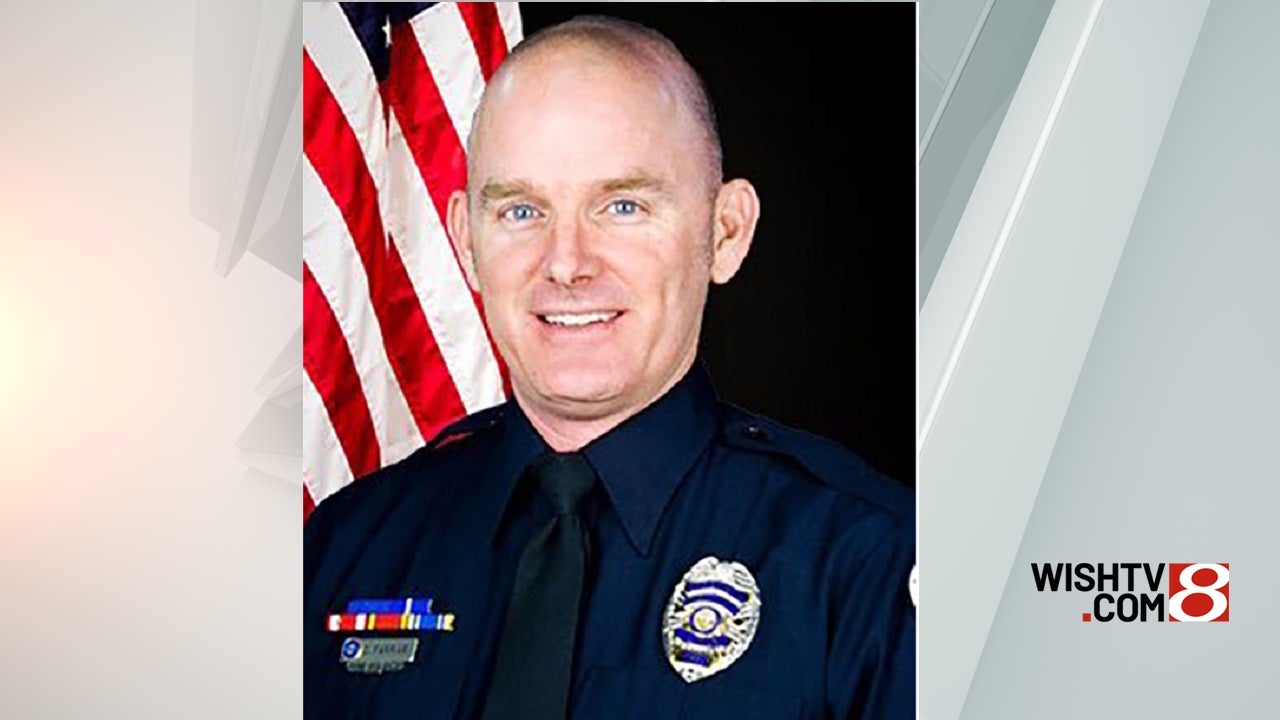 GILBERT, Ariz. (AP) — A man arrested in the death of one Arizona police officer and serious injury of another after they were struck by a stolen vehicle will face charges of murder and other crimes, police said.

Jonathan Altland, 25, was transported to a hospital for unspecified injuries after being taken into custody late Thursday night at a Gilbert auto dealership where Chandler police Officer Christopher Farrar was fatally injured and Gilbert police Officer Rico Aranda suffered a head injury, the Gilbert Police Department said Friday night in a statement.

Police officials did not immediately respond Saturday to telephone and email queries by The Associated Press about Altland’s status and background and other information about the incident.

Online court records did not contain information about the case and it wasn’t immediately known whether Altland had an attorney who could comment on his behalf.

Police said Friday that state and county law enforcement officers shot at Altland at the dealership after he stole a vehicle and crashed it through a closed bay door and attempted to run over officers while trying to flee, the statement said.

Then “the suspect continued his intentional attack on the officers,” first striking Farrar with the stolen vehicle and then striking a parked car that struck Aranda, the statement said.

The incident began about 10 p.m. Thursday when a sheriff’s deputy in nearby Pinal County tried to pull over a vehicle for speeding.

The deputy reported that shots were fired at him during the pursuit that continued into Chandler and ended in Gilbert. That’s where the vehicle being pursued crashed and Altland ran into the dealership and allegedly stole a vehicle inside the business as he tried to get away, according to the police statement.