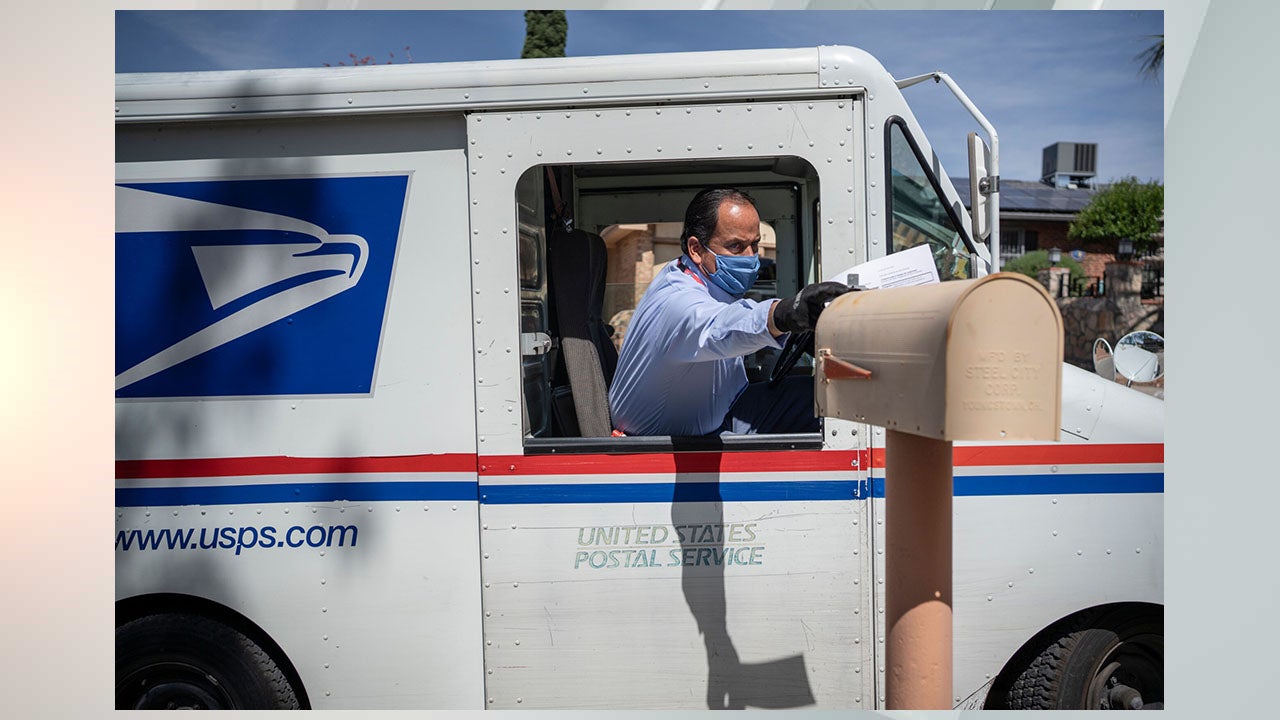 (CNN) — Longer first-class mail delivery times and cuts to post office hours across the country are among the changes embattled Postmaster General Louis DeJoy announced Tuesday as part of a 10-year plan for the agency.

It also calls for dialing down delivery time expectations, which it notes the system has been unable to meet “over the past eight years.”

It proposed changing the standard for first class letters and flats to a five-day standard from a three-day standard. The Postal Service said that under the plan, it expects to deliver about 70% of first class mail within three days.

“The need to ensure reliable service, while improving operational efficiency and precision, requires that these standards be updated,” the plan says.

Postmaster General Louis DeJoy told reporters in a press briefing that the plan “takes a holistic view of the organization and is meant to elevate our business, competitiveness, and our ability to meet the needs of the nation.”

The Postal Service also proposed a set of new features and technology branded USPS Connect, including upgrades that would make its Informed Delivery notification service interactive.

Postal Service employees and unions braced for the release of the plan after changes DeJoy made to the agency over the summer slowed mail delivery.

American Postal Workers Union President Mark Dimondstein noted that “any proposals that would either slow the mail, reduce access to post offices, or further pursue the failed strategy of plant consolidation will need to be addressed,” but applauded the plan to open “46 new annexes to handle the ever-increasing number of packages the USPS processes” as well as its recognition “that the United State Postal Service’s strength is in the people who provide the service.”

Democratic lawmakers have linked DeJoy, a major donor to former President Donald Trump, to the then-President’s anti-mail-in voting rhetoric. The party accused him of attempting to sabotage the Postal Service just as now-President Joe Biden was relying on mailed ballots to deliver him the White House.

In congressional hearings, DeJoy has sparred with Democratic lawmakers over the slow delivery rates, the 2020 election and his forthcoming 10-year plan. Some lawmakers have called for his ousting, and last month, Biden nominated three people to the agency’s Board of Governors, a move some lawmakers hope could eventually lead to DeJoy’s ouster.

DeJoy apologized in February for slow mail during the peak holiday season, telling the Democratic-controlled House Oversight and Reform Committee that it was “unacceptable.” 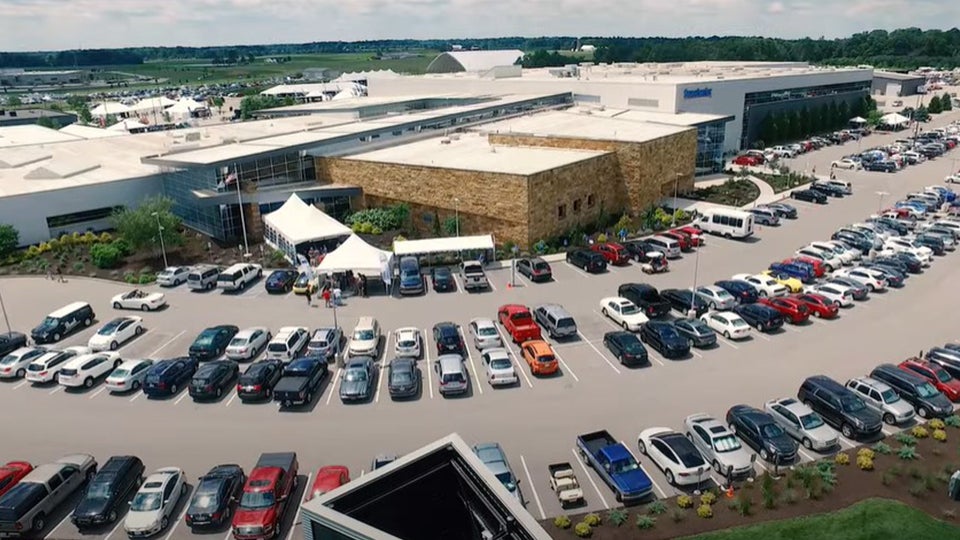 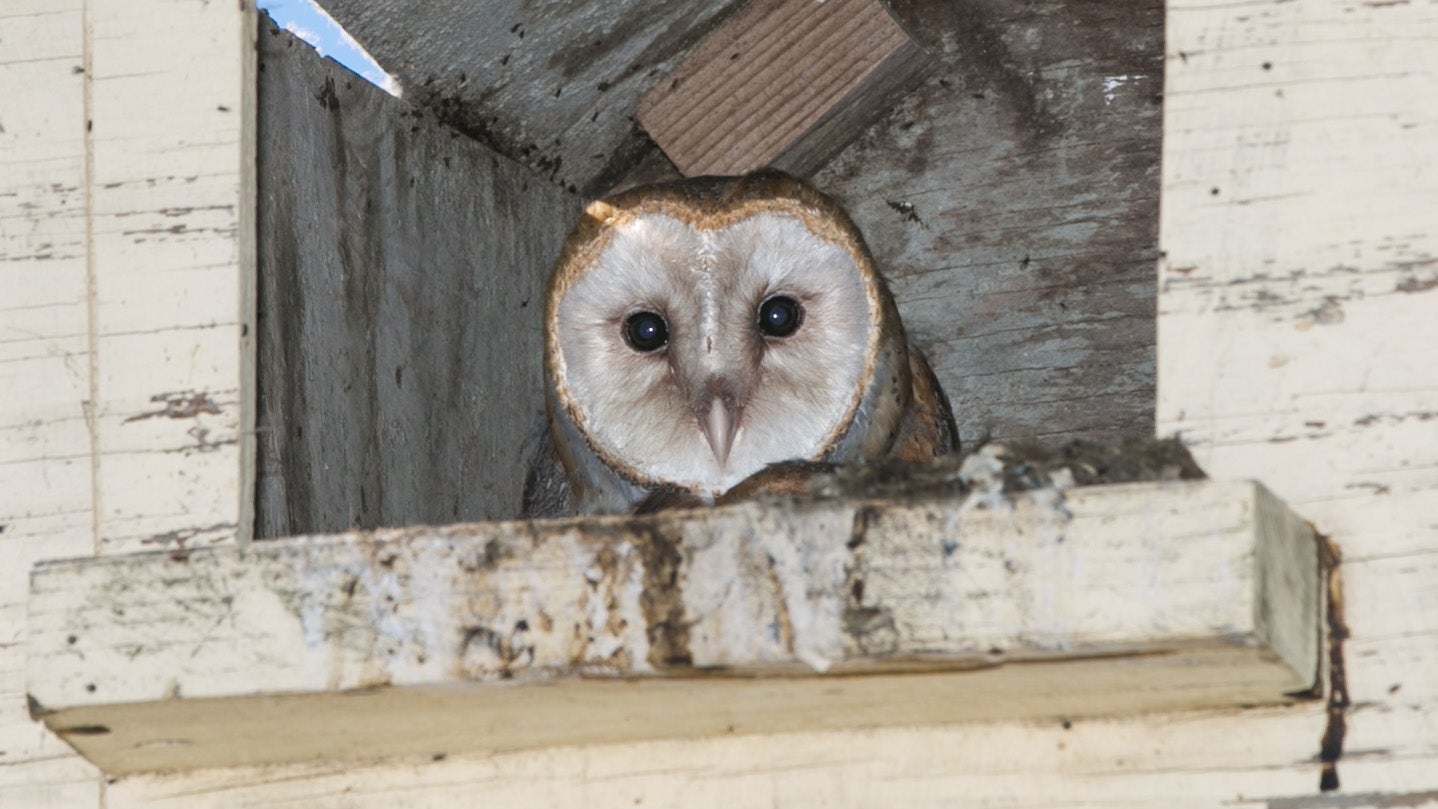