Savers are struggling and probably will for years 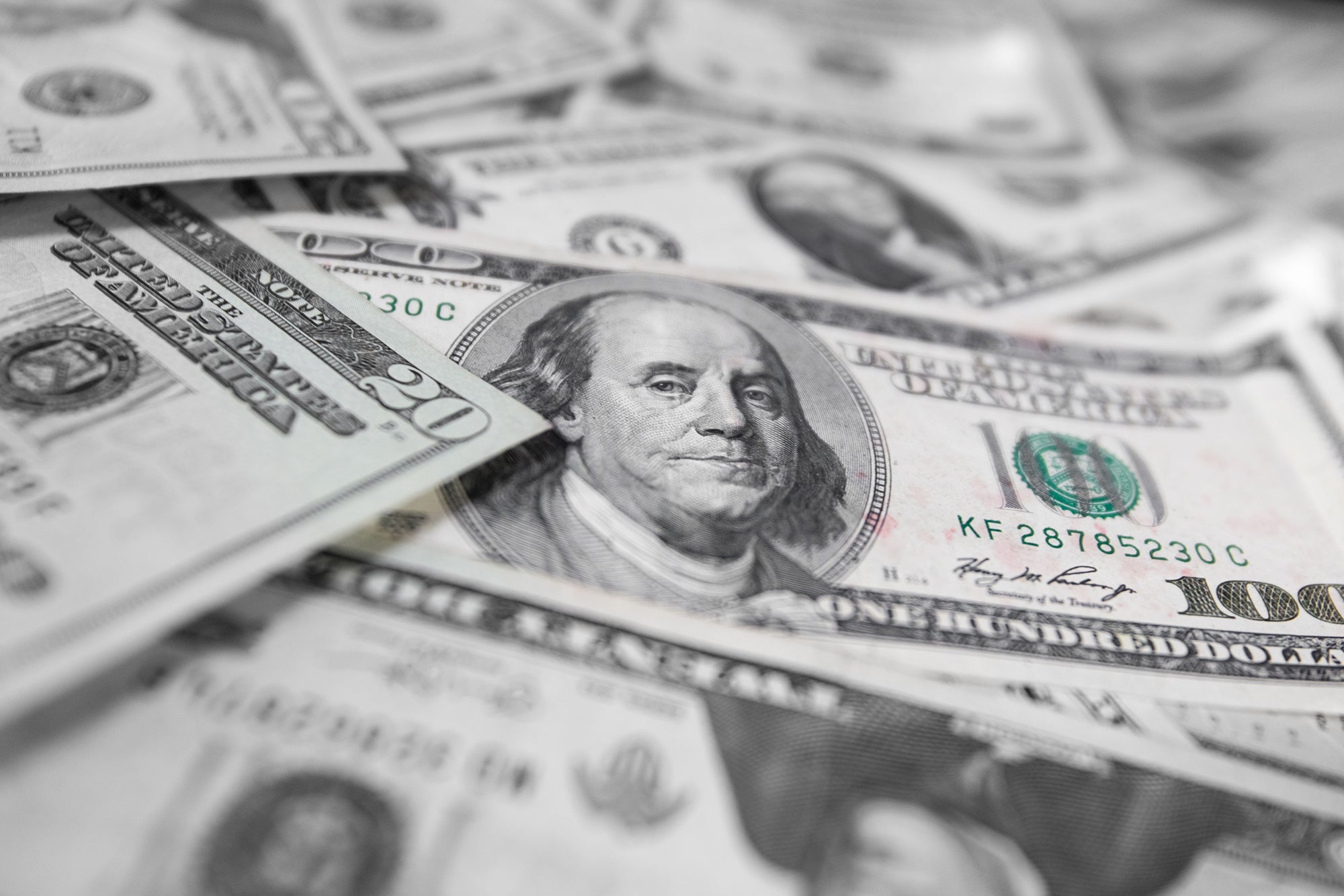 (CNN) — Americans are nervous about their economic future — so much so that they’re willing to keep money in the bank and Treasury bonds that earn pretty much zilch. Nada. Bupkis. You get the picture.

The average interest rate generated by a standard bank savings account is just 0.1%, according to Bankrate.

Conservative investors trying to save by putting their cash in government bonds aren’t faring much better. The yield on the benchmark 10-year US Treasury is hovering around 0.65% — not far from record lows.

Despite these puny interest rates, Americans have set aside $3.37 trillion in savings for that proverbial rainy day according to figures from the government. The personal savings rate in the United States was a whopping 19% of disposable income in June. The savings rate is down from a peak of 33% in April, but it’s still substantially higher than the 7.1% savings rate at this time a year ago.

Is there hope on the horizon for savers? Maybe. Inflation is finally showing signs of creeping back into the economy. If consumer prices continue to rise, then bond yields should — in theory — go up too.

But the Federal Reserve says it isn’t too concerned about inflation when the bigger worry is how the coronavirus pandemic could lead to another big slide in economic activity. The Fed has strongly hinted that it will likely keep rates near zero for the foreseeable future.

The lack of a new round of stimulus from Congress is another reason why the Fed needs to stand pat.

The central bank may need to enact more lending programs for struggling consumers and businesses if Democrats and Republicans on Capitol Hill can’t come to an agreement with President Trump soon on another financial aid package.

So consumers that have the wherewithal may need to keep investing in stocks — which have surged back to all-time highs — for their retirement needs.

Mutual fund giant Fidelity recently reported that the average IRA balance and average 401(k) balance for its customers each rose nearly 15% from the first quarter thanks to the market comeback.

Stocks may be a better option for investors seeking income too. The average dividend yield for the S&P 500 is 2.1%, considerably higher than yields for Treasury bonds and bank savings rates.

But that doesn’t mean investors should ignore bonds (or even cash) either.

“We must look through the noise and focus on maintaining well balanced investments over the long term. This is even more important when interest rates are so low around the world,” said Rupert Rucker, head of income solutions for Schroders, in a report earlier this month.

Big companies and high-profile investors are hoarding cash, too. Apple has nearly $200 billion in cash on its balance sheet. Berkshire Hathaway has more than $140 billion.

If Tim Cook and Warren Buffett are keeping their powder dry, you might want to consider doing so as well — — despite the fact that isn’t generating much in the way of interest income.