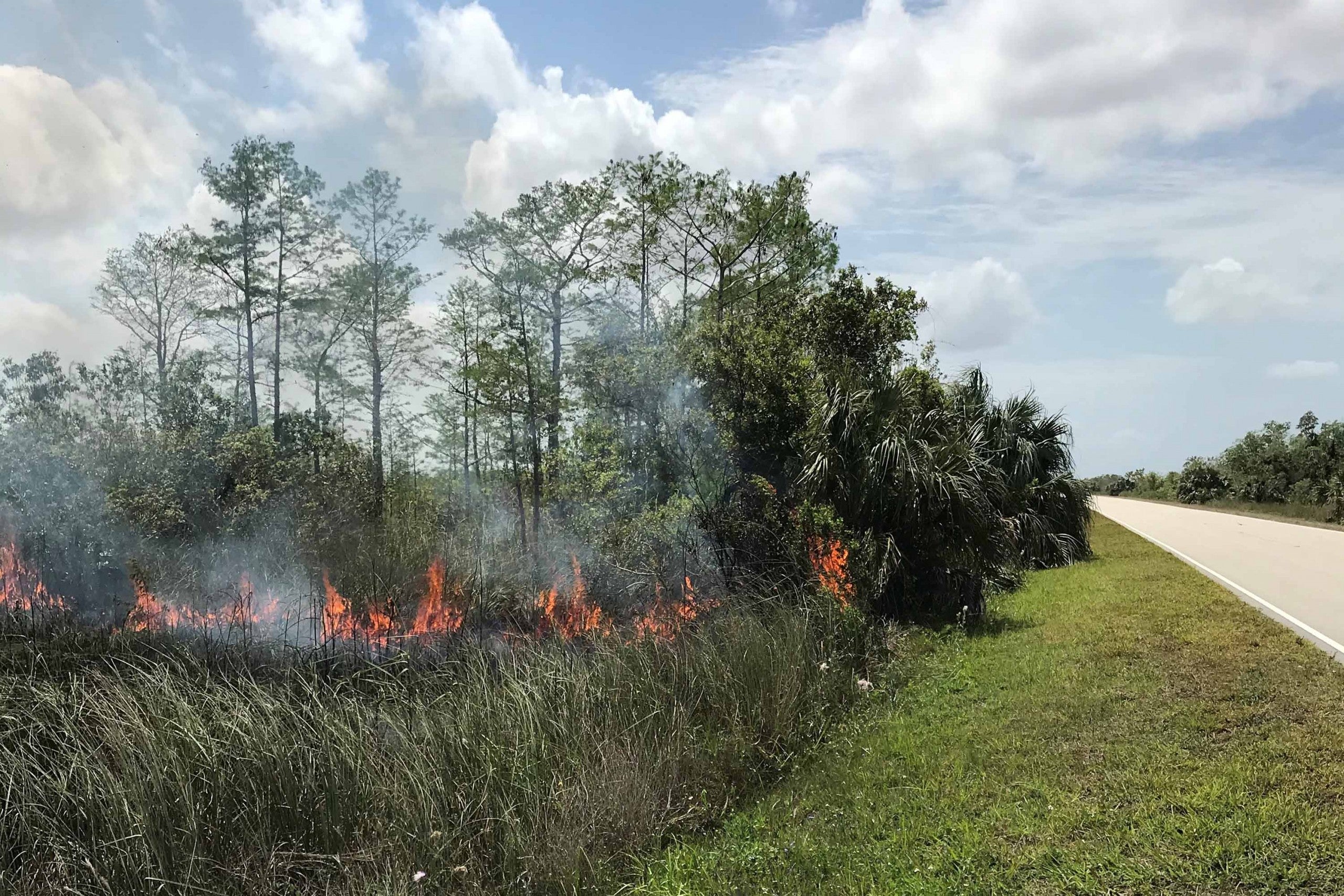 (CNN) — A series of fires were intentionally set inside Everglades National Park in Florida over the course of two months, officials say. Now, investigators are seeking the public’s help in identifying those responsible.

The blazes cost the park on the southern tip of Florida “hundreds of thousands” of dollars to suppress, according to the National Park Service (NPS). While damage was minimal, fires set toward the end of the dry season could potentially devastate the wildlife that live there. The wet season begins in mid-May.

The fires were set between February 15 and April 6, said park spokesperson Allyson Gantt. The smallest fires covered an area of only 3 feet by 5 feet, while the largest spanned 40 acres, she said.

“Fortunately, fire management has been able to suppress these wildfires before they grow large and move into park infrastructure, Gantt said. “This is not always the case, which is one reason wildfires can be so dangerous.”

Most of the fires set didn’t harm wildlife or the firefighters who responded, save for some exposure to the irritant-containing shrub poisonwood, Gantt said.

The national park, which spans more than 1.5 million acres in southwest and south Florida, is home to dozens of unique ecosystems such as wetlands and pine rocklands, and native species, 39 of which are endangered or threatened, according to the NPS. Endangered or threatened animals include the Florida panther and West Indian manatee.

Prescribed fires, or fires that are planned and intentionally set within the park to reduce the risk of damaging, uncontrolled wildfires and to promote the health of native plants, are typical in the Everglades.

Animals that live in “fire-adapted ecosystems” know what to do when these fires are set, Gantt said — they move to tree islands or mangroves, where fires don’t reach, or hide in burrows or underwater.

The NPS, along with the Bureau of Alcohol, Tobacco, Firearms and Explosives, is seeking information about the causes of the wildfires. Tipsters can contact 1-888-ATF-TIPS or email ATFtips@atf.gov to share what they know, with the option of anonymity.