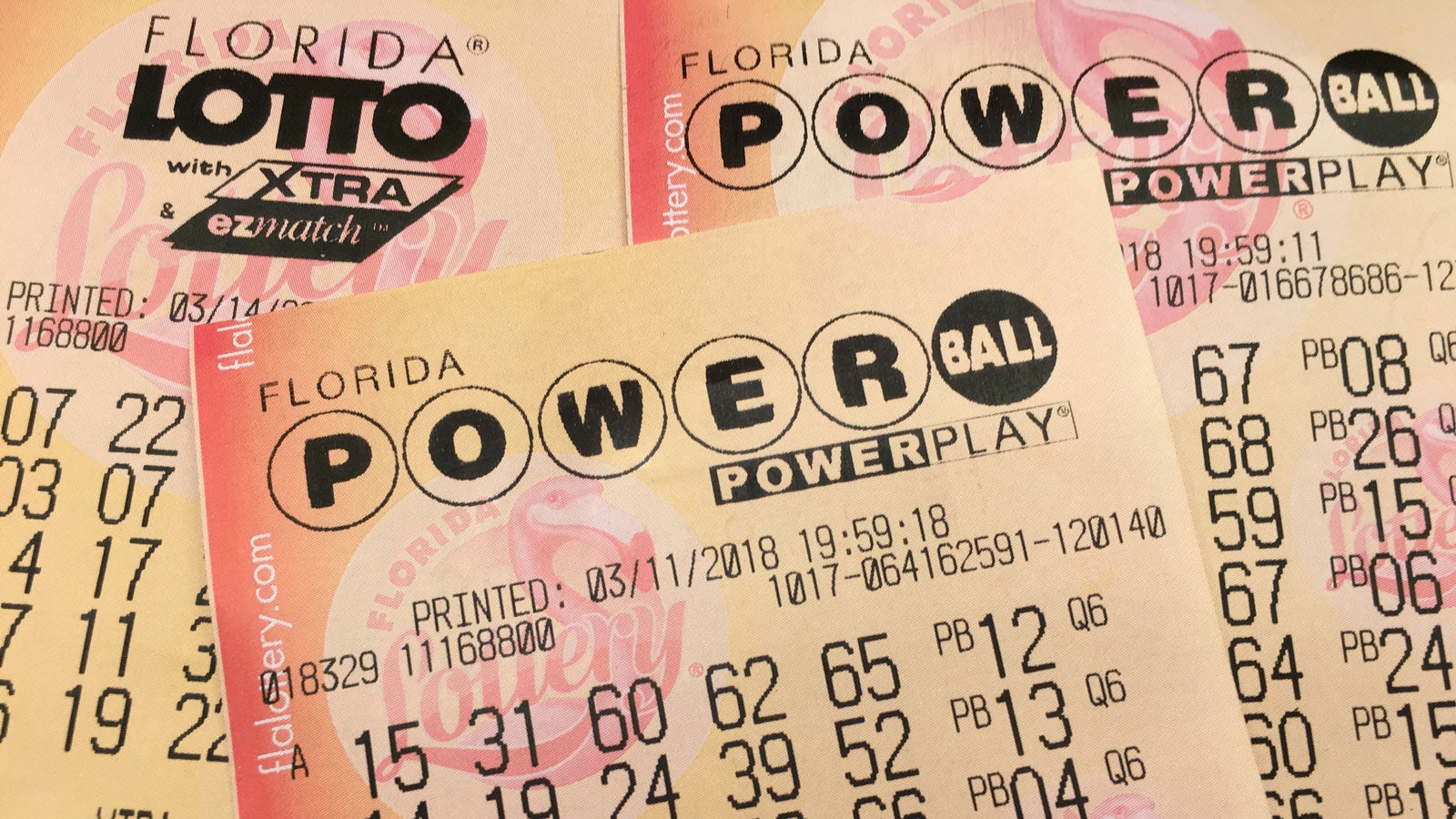 (CNN) — For the first time in two months, someone won the Powerball jackpot, selecting all six numbers to secure the $238 million jackpot.

The ticket was bought in Lutz, Florida, which is just north of Tampa.

Before Saturday night, the jackpot was last won on Jan. 30, according to CNN affiliate WFLA.

Powerball is a lottery game where a player chooses five numbers from a set of 69 white balls and one number from 26 red Powerballs. For an additional cost, players can add Power Play to their ticket, which can multiply non-jackpot prizes.

A person has a 1 in 24.9 chance of winning regardless of the cash prize amount, according to Powerball’s website.

Winners can also choose whether they’d like to collect their prize as an annuity or a lump-sum payment.

Powerball is offered in 45 states, including the District of Columbia, Puerto Rico and the US Virgin Islands.

The record for largest jackpot in US history was just above $1.5 billion. In January 2016, this Powerball prize of $1.586 billion was split between three winners. Second to that, a South Carolinian anonymously claimed their $1.537 billion prize in October 2018, making them the largest single-winner in the US.