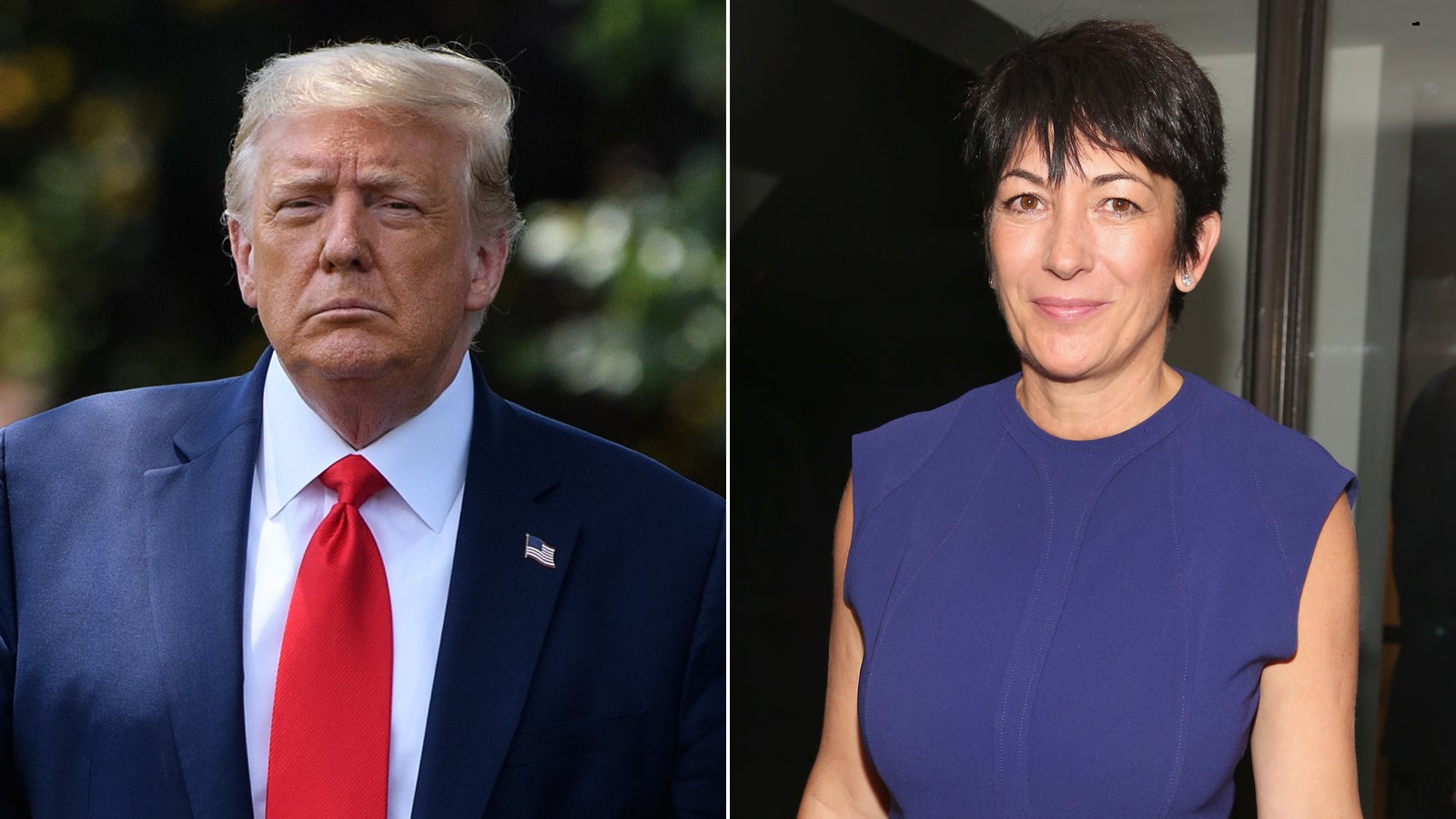 “I just wish her well, frankly,” Trump said during a White House press briefing on the coronavirus pandemic.

Trump acknowledged that he has met Maxwell “numerous times” over the years, but said he hasn’t been following her case.

The President was also asked whether he believes Maxwell will turn on powerful men, including Prince Andrew, who has faced public pressure to explain his relationship with Epstein and one of his accusers, Virginia Roberts Giuffre. Giuffre has alleged that she was forced into sexual encounters with the prince while she was underage.

Maxwell is a former confidant and ex-girlfriend of Epstein — the alleged billionaire sex trafficker who died by suicide in jail last year.

The federal judge who ordered Maxwell remain in jail pending her trial said her significant financial resources, international ties and “extraordinary capacity to avoid detection” made her a flight risk.