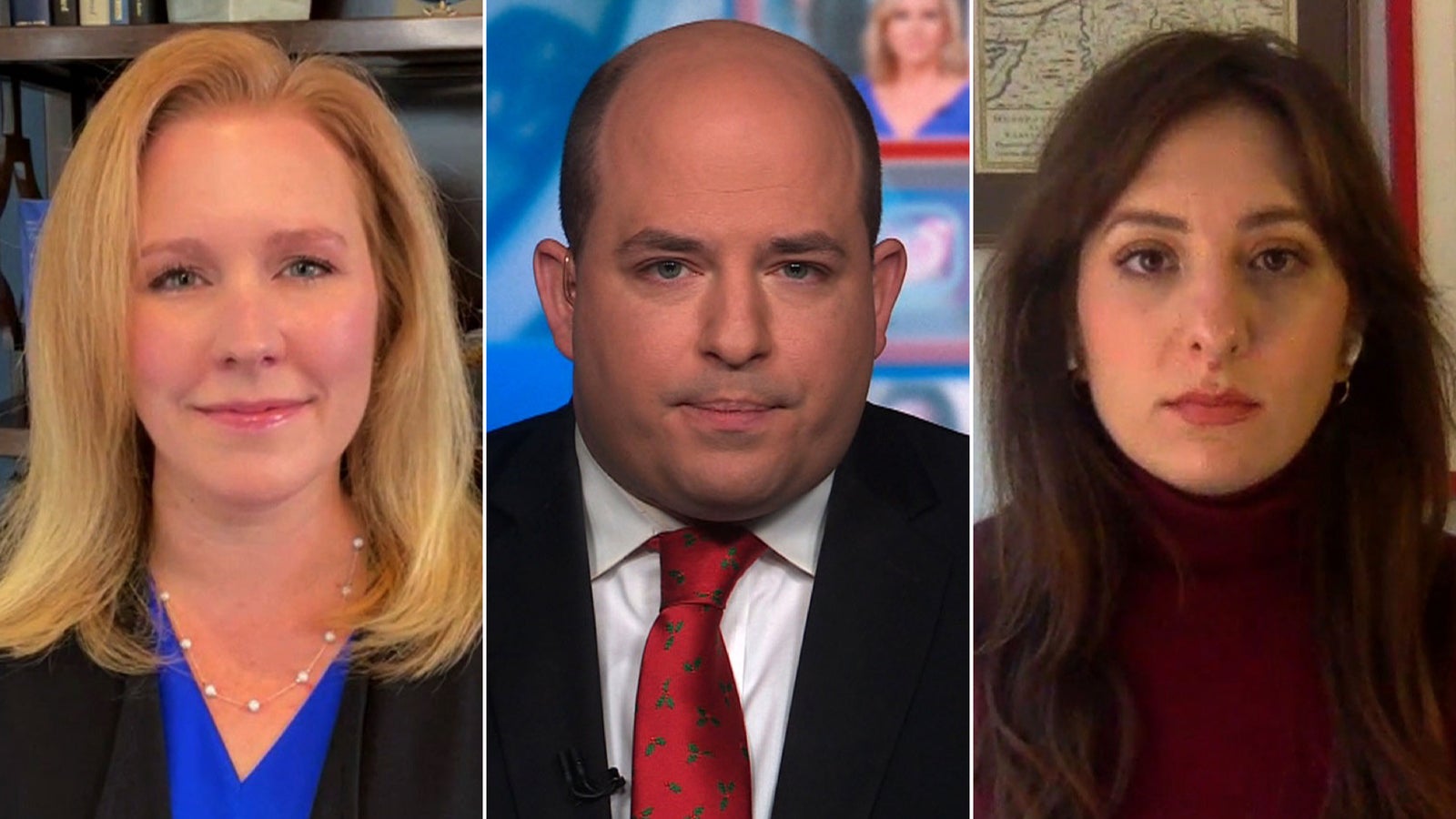 With only a month remaining until President-elect Joe Biden will be sworn into office, Trump has been ramping up his efforts to remain president, while also trying to convince millions of Americans that election fraud is to blame for his presidential loss.

That’s nothing new. But a heated Oval Office meeting Friday in which Trump heard arguments about invoking martial law to stay in office had some Trump officials sounding the alarm to the press.

Trump dismissed reports of the martial law discussion as ‘fake news’ in a tweet Sunday, but two people familiar with the matter told CNN that the the plan was argued in the Oval Office Friday — although it remains unclear if Trump endorsed the idea.

Nevertheless, even the mention of martial law may fan the flames of many supporters clinging to the belief the election result was fraudulent. That could incite violence to bring the idea into fruition.

“In the conspiratorial conservative base of supporting Trump, there are calls for using the Insurrection Act to declare martial law,” said Elizabeth Neumann, former assistant secretary of Homeland Security under President Trump and adviser at Defending Democracy Together, on CNN’s “Reliable Sources.”

“When they hear that the president is actually considering this, there are violent extremist groups that look at this as a dog whistle, an excuse to go out and create … violence,” she said.

It’s a concept she calls “acceleration,” in which violent extremist groups, especially White supremacists, try to overthrow of the United States government. These groups believe that will take place through a civil war and look to “accelerate the chaos, accelerate the coming of the civil war.”

“So when they hear that the president is open to this idea of martial law, we may see certain groups mobilizing to commit acts that, in their minds, a justification for the use of the Insurrection Act,” Neumann.