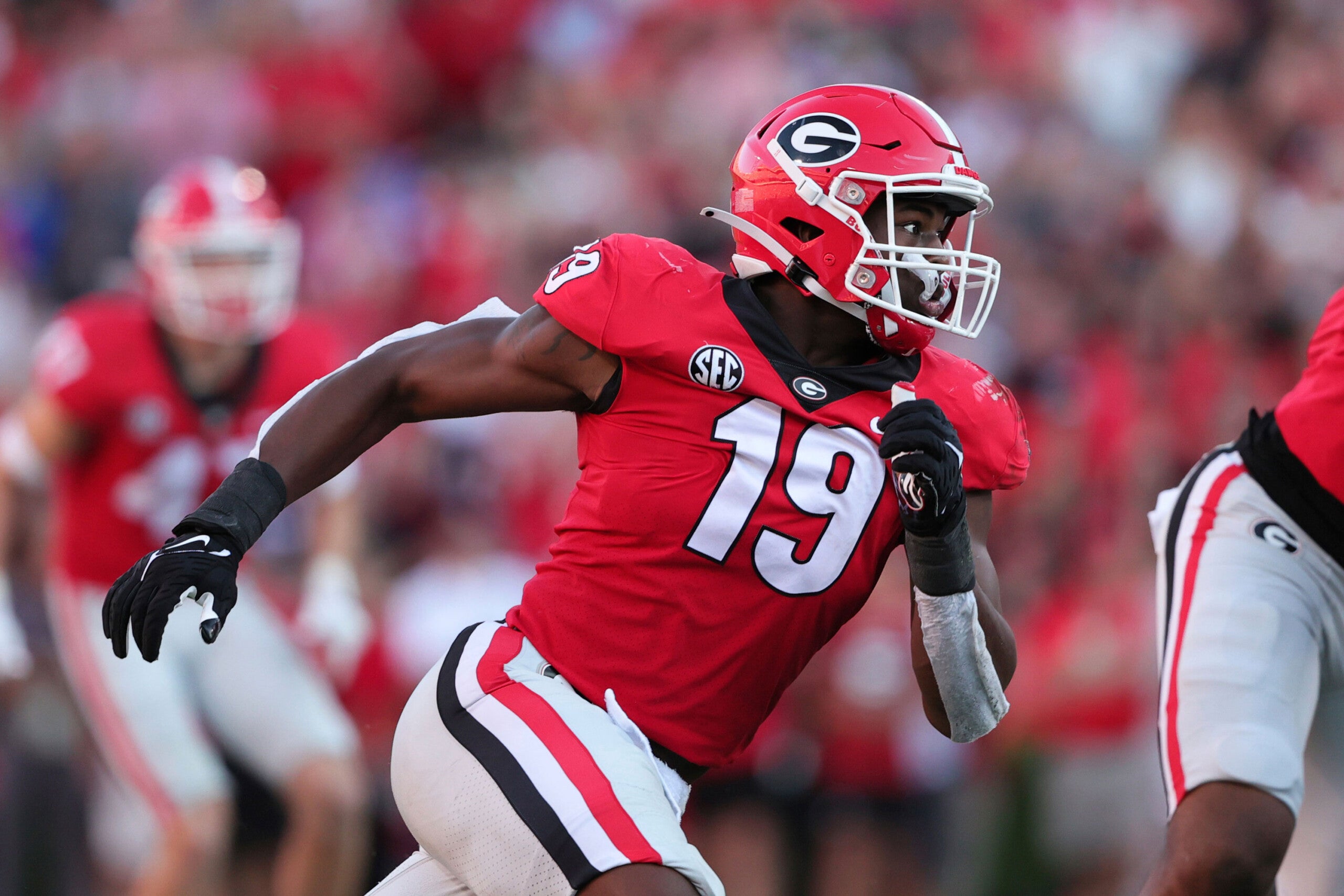 (CNN) — University of Georgia linebacker Adam Anderson is facing a rape charge after a 21-year-old woman accused him of nonconsensual sex last month, according to authorities.

“Adam is innocent of the charge brought against him and intends to vigorously defend himself in court,” Sadow said.

The arrest comes nearly two weeks after the Athens-Clarke County Police Department opened an investigation after the woman accused the linebacker of rape.

According to an incident report dated October 29, the woman said she was at a residence between midnight and 7 a.m. that day after having some drinks, and was woken up by Anderson penetrating her while she was lying in bed. The woman said it was nonconsensual and she was able to leave, the report states.

Anderson is currently being held in the Athens-Clarke County jail, according to the county sheriff’s office website.

“Adam hopes and prays that the UGA community and the public keep an open mind and afford him the presumption of innocence that the law demands,” Sadow said in the statement, adding that Anderson will seek release on bond.

The university’s football head coach, Kirby Smart, said in a statement last week that he was aware of the rape allegation report.

“We don’t comment on law enforcement matters, but I’ve been clear about the high standards we have for our student-athletes on and off the field,” Smart said. “I will be working closely with our administration to ensure we cooperate fully with all law enforcement and campus protocols.”