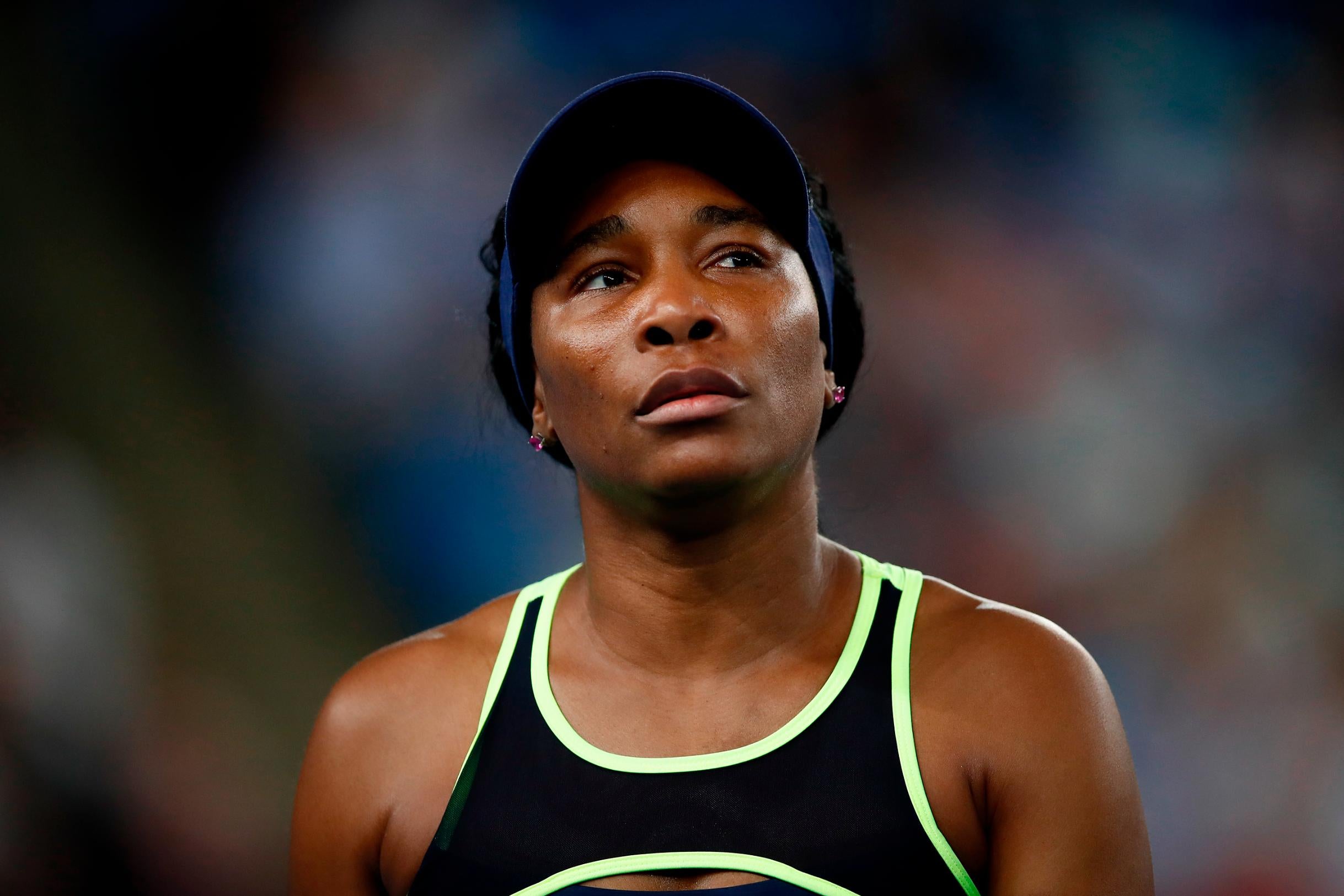 (CNN) — Tennis star Venus Williams said the solidarity she has seen in recent protests over the death in custody of George Floyd “has brought me to tears,” writing Monday in an online post that “just as sexism is not only a ‘women’s issue,’ racism is not only a ‘black issue.'”

“When the majority groups stay quiet, when they sit in the chair of disbelief, they unwittingly condone the oppression of marginalized groups,” Williams wrote on Instagram. “Those with power and privilege actually have an easier time getting heard. They must CONTINUALLY exercise that privilege!”

Protesters have gathered around the world to call out racial bias and police brutality following Floyd’s death in Minneapolis.

Williams has seen power in people banding together behind the cause, she said, referencing her fight for equal prize money for all women players in tennis Grand Slam tournaments.

“When we fought for and won equal prize money, everyone pitched in, men and women, all colors all races. And we won,” she said.

While it is impossible to understand what it’s like to be African American “until you have walked in these shoes,” Williams wrote, the answer lies in loving, listening and believing one another.

“Keep speaking out. Speak out today, tomorrow, next month, next year, each and every day until all is equal for African Americans,” Williams said. “I pray for those who have lost their lives and for their families so America could finally wake up and act.”