New Colts on the block 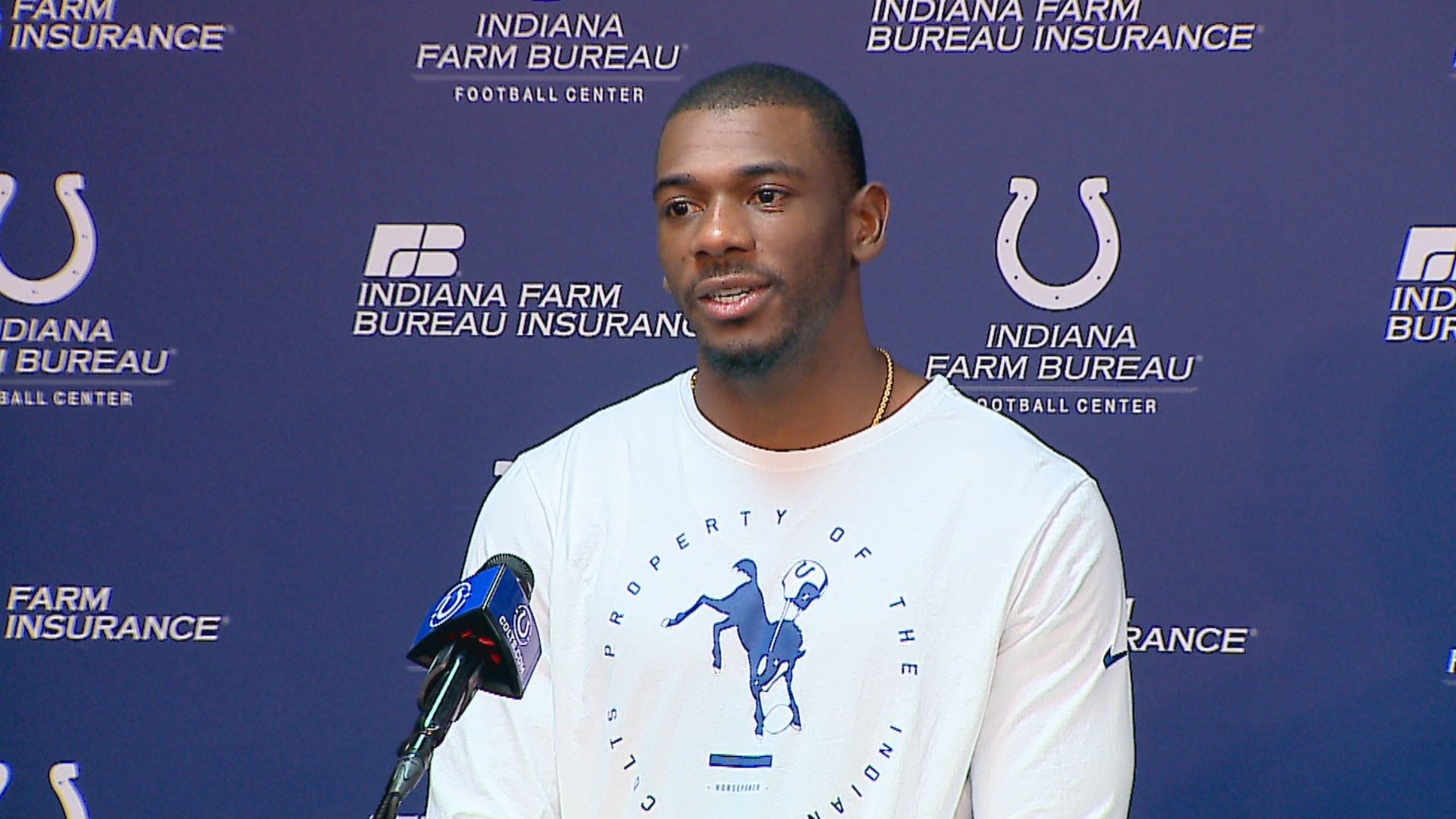 INDIANAPOLIS (WISH) – At this point of the year, a lot of unknowns surround the Colts. However the schedule is no longer a mystery. As for any games in particular the players are looking forward to…

“No, nothing really pops out to my eye,” said Colts defensive end Kenny Moore II.

“It’s just going to be another game. I’m with the Colts now…that’s behind me, I’m moving forward,” said new Colts defensive end Justin Houston, referring to a matchup with his former team, the Kansas City Chiefs.

The draft will bring more new faces to the Colts Complex. However, there are already new faces walking around. Free agent wide receiver Devin Funchess and Houston explained what made Indianapolis so appealing.

“Just the rapport they had. When Peyton (Manning) was here and all the greats that came through. They’re a young team. When you get young guys, they’re motivated, they’re hungry, they’re a little bit wild, it’s all good. But you control that energy and go have fun. Put all your energy into getting a ‘W’ and you’ll be fine,” said Funchess.

“He’s a reason I came here. He’s a trustworthy guy. I trust him. To hear him talk and for somebody else to still believe in me and my ability was big,” said Houston.