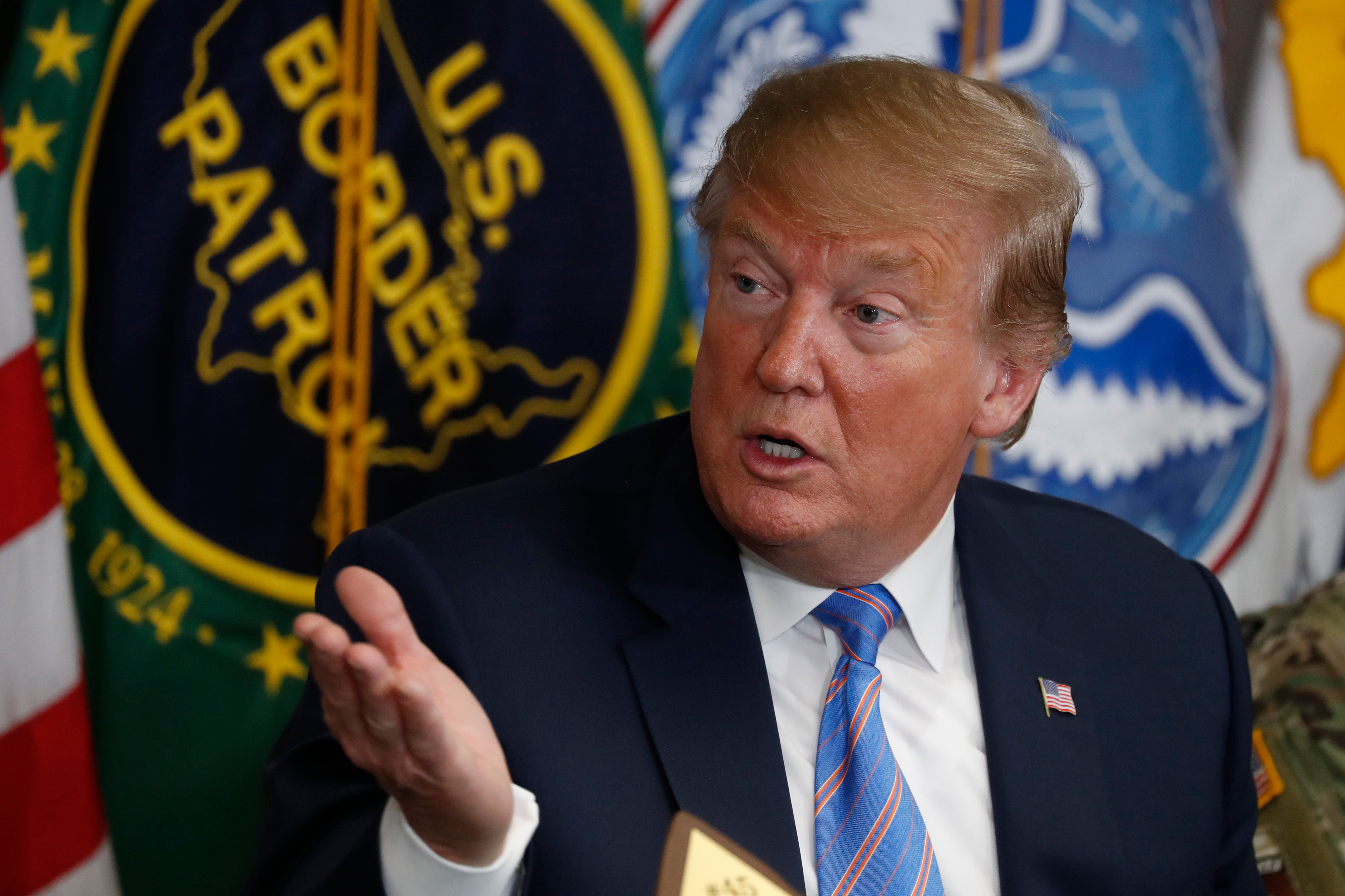 WASHINGTON (Nexstar) — A big announcement came from the White House on Monday morning that could result in a big cut to the number of legal immigrants allowed into the United States.

If an immigrant gets public assistance like food stamps or Medicaid, that person could be disqualified from getting a U.S. visa or green card.

That new Trump administration rule also says legal status could be denied if the government anticipates the person will need assistance in the future.

Ken Cuccinelli, acting director of U.S. Citizenship and Immigration Services, made the announcement. He said the rule isn’t just good for the United States, it’s also good for immigrants.

“A rule that encourages and ensures self-reliance and self-sufficiency,” Cuccinelli said. “It will also help promote immigrant success in the United States as they seek opportunity here.”

While the rule doesn’t apply to those seeking asylum, the restrictions will affect anyone receiving a single type of assistance for 12 months in a three-year period. But, receiving more than one benefit shorts that period even more.

The Congressional Hispanic Caucus said in a statement that the new rule will cause fear in immigrant communities and could lead to immigrant families going hungry or becoming homeless.

“This is a really radical, radical plan to reshape immigration in the U.S.,” said Phil Wolgin with the Center for American Progress. “Trump keeps saying he wants legal immigration and yet this penalizes legal immigrants who have done everything right, waited in line.”

The National Immigration Law Center calls the new rule a wealth test on immigrants and the group plans to file a lawsuit to stop it from taking effect.