NFL Combine to stay in Indianapolis through 2021 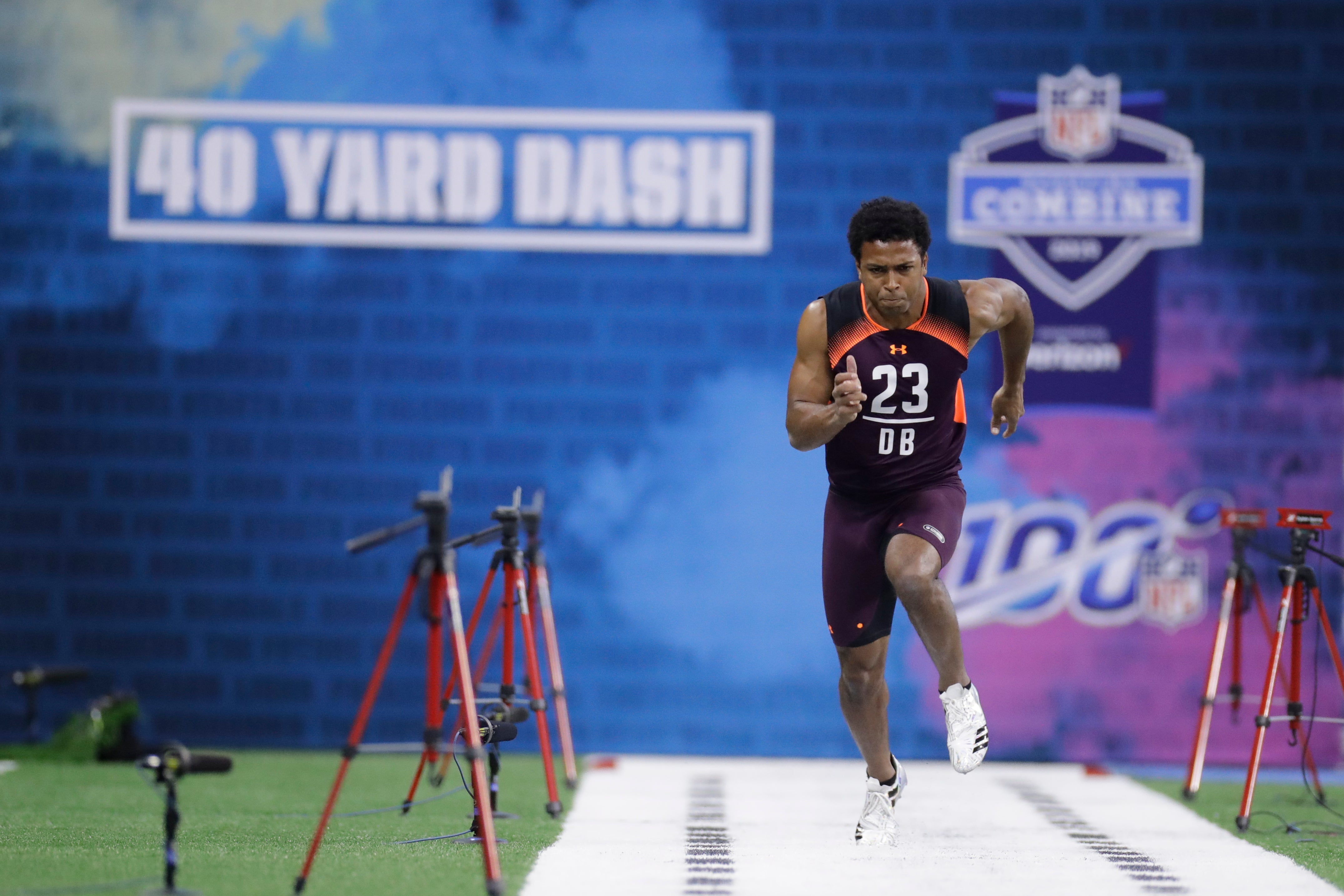 (WISH) — The NFL Scouting Combine will stay in Indianapolis through 2021, according to the Indianapolis Colts owner.

“The Combine in Indy will be extended through 2021, followed by a series of one-year options. Football ops people around the league are happy!” Colts owner Jim Irsay tweeted on Wednesday afternoon.

In a separate tweet, Irsay said the numerous drills and testing of the NFL Combine also will move to prime time.

The NFL explained that starting in 2020, the televised drill portion of the combine will shift from the morning and afternoon to the afternoon and prime-time slots on Thursday, Friday and Saturday.

“We are always looking at ways of bringing more football to a wider audience,” the league said in a statement to NFL Network. “This will enable us to accomplish the goal of reaching more fans while still fully maintaining the football integrity of the event. We will adjust the schedule to ensure a positive experience for the players and clubs.”

Select draft-eligible prospects receive an invitation every year to converge on Indianapolis, where they are put through medical evaluations, team interviews, measurements and position drills in front of all 32 NFL teams. The NFL Scouting Combine is also one of the few events in the league’s calendar year when all team general managers, coaching staffs, player personnel departments and NFL agents are located in close proximity.

Chris Gahl, senior vice president of marketing and communications for Visit Indy, said in a statement, “After months negotiating with the NFL, we are proud to retain this premier event for another year, an event the city has hosted since 1987. We know a critical component to keeping the NFL Scouting Combine in Indy is news of the convention center expanding and the city adding new hotels, allowing the the event to continue its growth. We beat out other major cities to retain this event, and we say thank you to Mr. Irsay and the Colts GM Chris Ballard for their help in advocating for Indy.”

The announcement came shortly after the league announced the NFL Draft will be in Cleveland in 2021, a yet-undisclosed location in 2022 and Kansas City in 2023. That announcement was made at the annual Spring League Meeting in Key Biscayne, Florida, following a review of the proposal by the Super Bowl & Major Events Advisory Committee and team owners.

Irsay in April said he hoped Indianapolis would go after the draft, but lamented the city did not have enough hotels to host it. A pitch for the NFL Draft to come to Indianapolis would have to come from city government leaders and the Indiana Sports Corp., not the Colts.