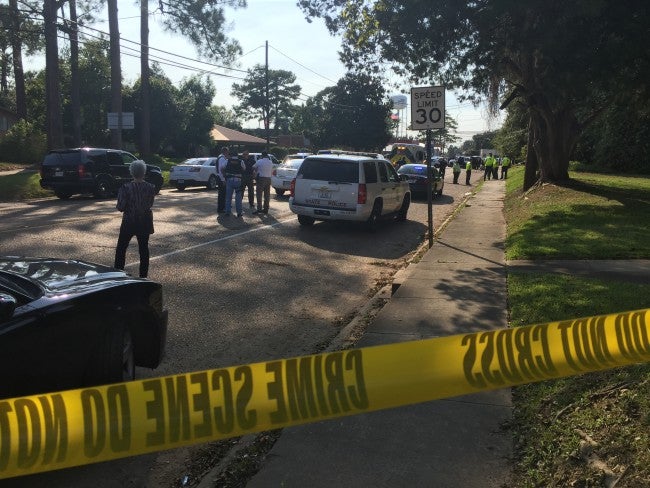 Surlay and Shameka are sisters of Grand Coteau Mayor Shaterral Johnson. The suspect has been identified as Harrison Lee Riley, 35, of Arnaudville, LA.

All victims were stabbed except for officer Nelson, who was shot.