Officials to discuss the future of the fair train, Polar Bear Express 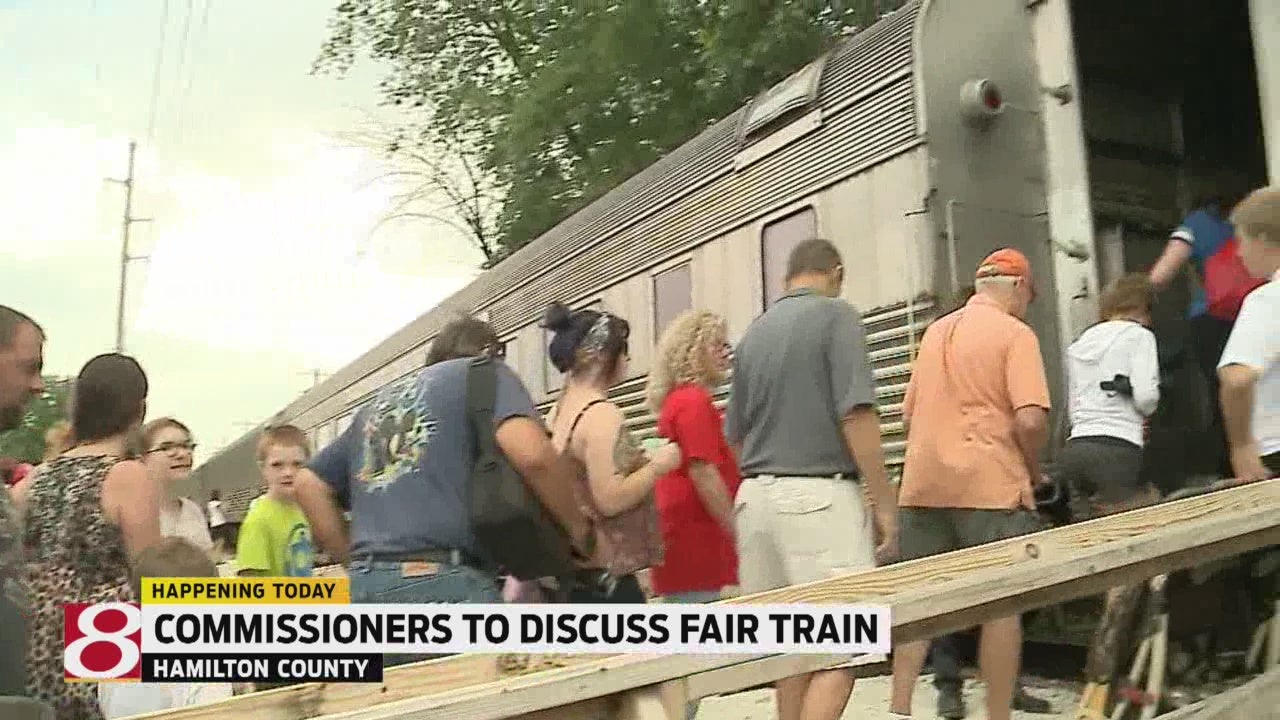 INDIANAPOLIS (WISH) — Officials are scheduled to discuss the future of the Nickel Plate Rail Line Monday afternoon. Those are the tracks used by the Indiana Transportation Museum for the fair train and Polar Bear Express.

The Indiana Transportation Museum and the Hoosier Heritage Port Authority told 24-Hour News 8 in November that they hoped to have the train running once again by the spring.

It was last July when the port authority passed a resolution saying 13 improvements needed to be made to make the tracks safe again for the Indiana Transportation Museum. Some of those changes were made before the Indiana State Fair, but not all of them. So after 30 years of the train bringing people from Hamilton County to the fair, it did not run.

Then in November when it was time for the Polar Bear Express ride, a 20-year tradition, authorities had to announce it would not run. At that point the museum reported a loss of about $700,000 because of those events not happening, but repairs on the track could cost millions.

In January, the Hoosier Heritage Port Authority announced the end of its partnership with the Indiana Transportation Museum. They are now looking for another group to run the train.

Monday, the Hamilton County Board of Commissioners is scheduled to discuss Nickel Plate Rail Line around 2:20 p.m. at their meeting. That’s at the Hamilton County Government and Judicial Center and is open to the public, although the agenda does not provide any other information about the context of their discussion.