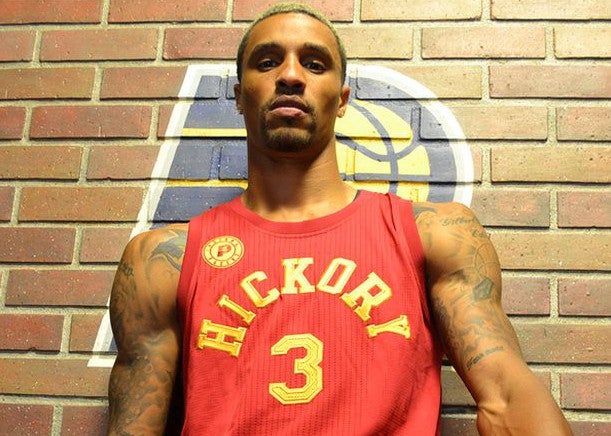 INDIANAPOLIS (AP) – The Pacers will debut their new Hickory Huskers uniforms Nov. 6 at home against Miami.

Team officials announced Tuesday that they will be worn 10 times this season. Indiana is making the change to celebrate the 30th anniversary of the movie “Hoosiers.”

Indiana also will have honorees at each home game including Crispus Attucks state championship teams from 1955, 1956 and 1959 and, of course, the “Milan Miracle” team of 1954.

All Indiana Politics / 20 mins ago