Pacers coach eager to work with new-look team next season 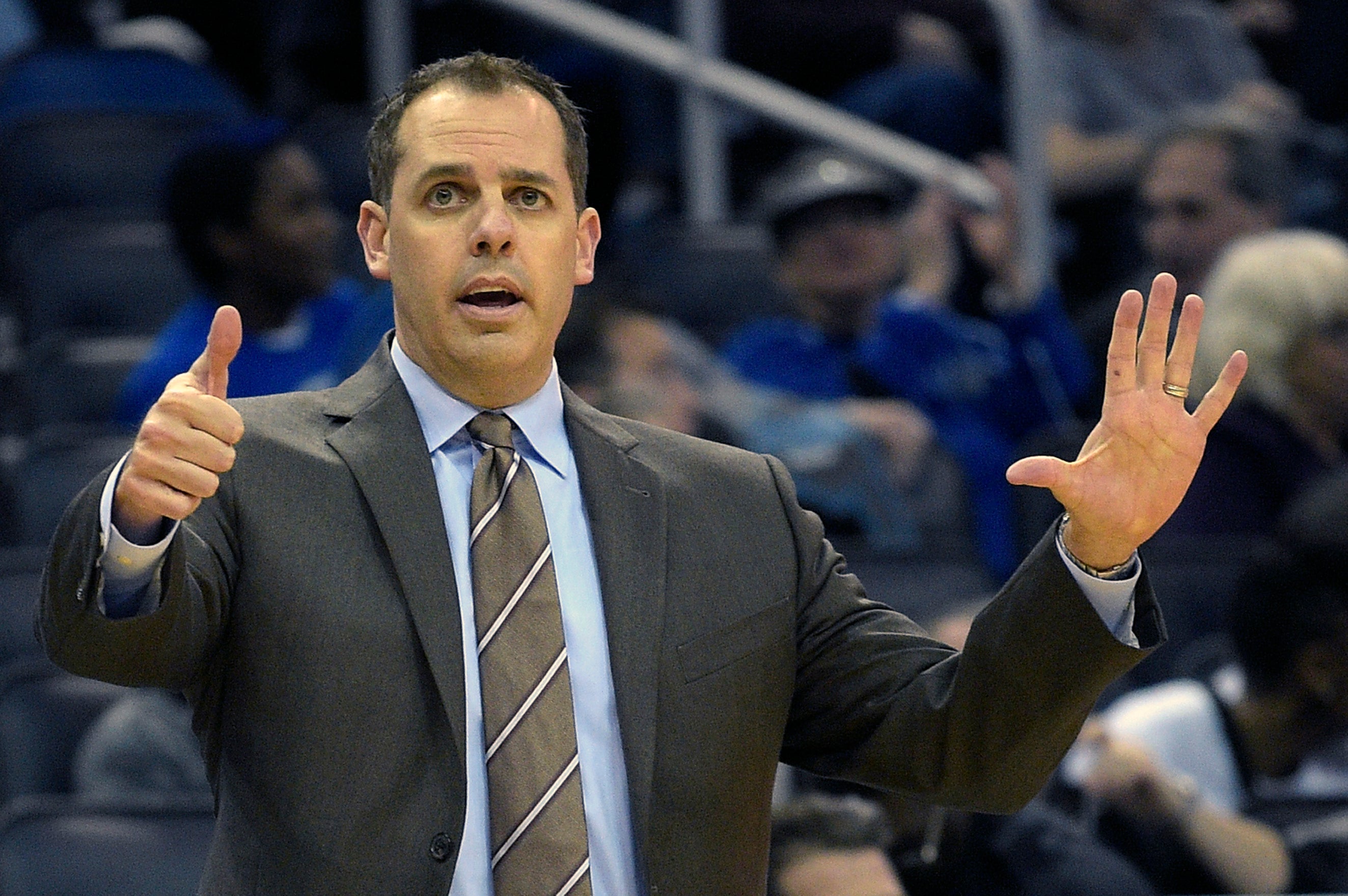 He must rebuild a team that nearly reached the NBA Finals twice in the past three seasons. He’ll have a new starting lineup, a revamped roster and a different offensive philosophy.

The first pieces of the puzzle will be put in place starting Thursday when league rules allow teams to officially announce trades and sign free agents.

Indiana has already agreed to terms with two of its own players, backup guard Rodney Stuckey and big man Lavoy Allen, as well as former Dallas guard Monta Ellis. David West is gone and the Pacers are expected to trade two-time All-Star center Roy Hibbert.

After that, Vogel must make it all work out.