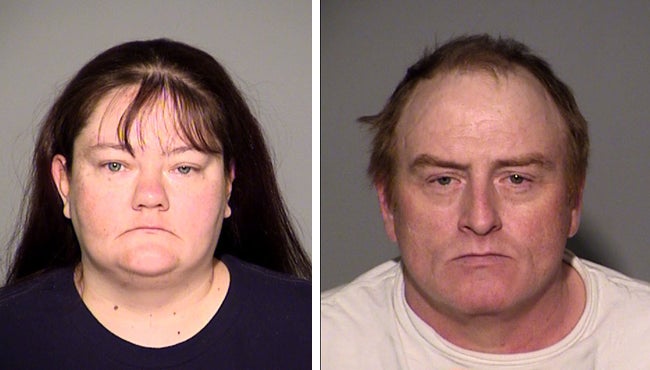 INDIANAPOLIS (WISH) – Detectives in Indianapolis say a mother and father are facing charges in connection to their 18-year-old daughter’s death.

According to IMPD, police arrested 51-year-old John Kelley and 40-year-old Lavonne Kelley Wednesday afternoon on warrants for neglect of a dependent resulting in serious bodily injury.

Police say their arrests stem from their daughter’s death last August. Officers responded to the Kelleys’ home on Aug. 4 for a death investigation and found the 18-year-old dead in the home.