Pair of cases may be cracked after viewer tips 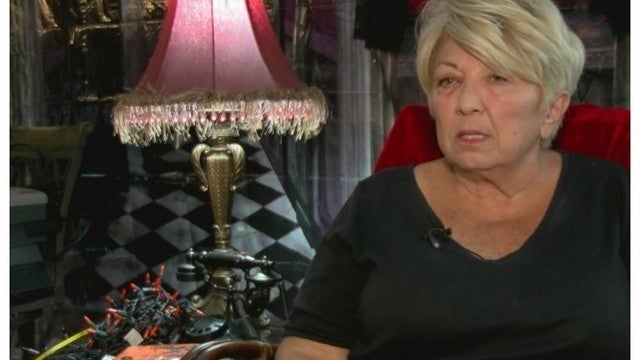 (WISH) – A pair of south side grandmothers targeted by thieves over the last week, have been reunited with their stolen items.

In both cases, the women credit WISH-TV, viewer tips, social media, and law enforcement for cracking their cases.

Just one week ago, on Oct. 4, Kristi Asher, spoke exclusively to News 8’s Jenny Dreasler after her 81-year-old mother’s handicapped-accessible van was stolen from her driveway off State Road 44 near Shelbyville on Oct. 1.

Then on Oct. 10, Sharon Keen also turned to News 8’s Dreasler after her $300 iPhone 6s was stolen during breakfast with her mother at a Greenwood McDonald’s earlier that day.

Keen told News 8 it wasn’t the phone she was upset about being stolen, it was the priceless memories and “irreplaceable” pictures of her grandchildren that were on the phone.

Both Asher and Keen contacted News 8 on Thursday to say their belongings had been retrieved and located by police.

Asher told Dreasler via text message, “They found the van in Brazil. No word yet on the condition. Thanks for everything!!!”

Keen called Dreasler to confirm her cell phone had been found by police with all of the pictures on her phone in tact, and the thieves had been identified.