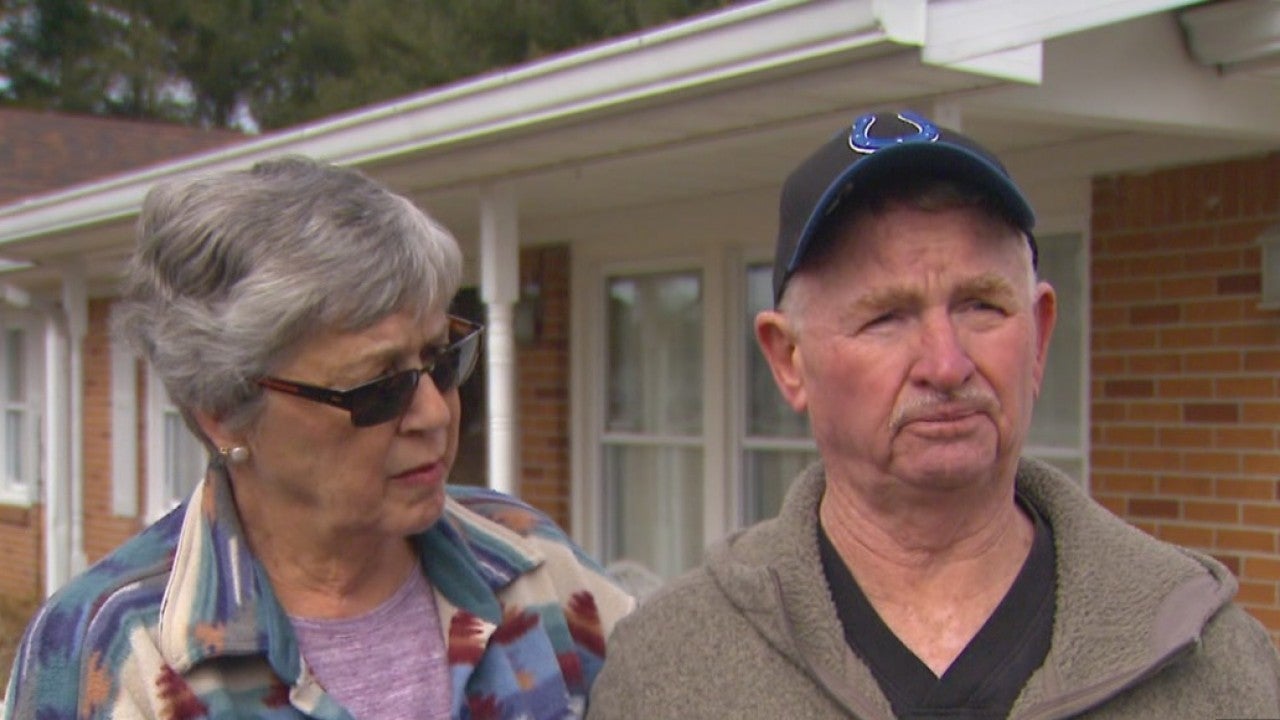 On Monday, Wharff Exacavating of Brownsburg finished installing the underground storm shelter for Joe and his wife, Beverly.

The Harmons have been in Kokomo since before the Palm Sunday tornadoes on April 11, 1965, almost wiped the city off the map.

“We’ve seen a lot of tornadoes come through Kokomo. Palm Sunday, we were in Indian Heights (neighborhood) at my cousin’s. There was three going up and down across Kokomo. They were just amazing,” Joe said.

The Harmons started looking at safe rooms for their home in 2010. Since then, Kokomo and the surrounding area have been hit with nine tornadoes. It was two years ago when the Harmons witnessed the tornado that hit Kokomo and destroyed a Starbucks. That was when they decided it was time to act.

“But, we watched it touch down, then leave. That one across the field convinced us it had to be now. We have got to get thing done. … That’s too close. That’s the closest I’ve ever seen,” Joe said.

Beverly added that “the funnel cloud that was out over the field was closer. That hit Taylor High School.”

Wharff Excavating has installed close to 30 underground safe rooms in the Kokomo area over the years. Matt Wharff said the recent tornado outbreak in Alabama has people rethinking their own safety in Indiana.

“Mainly, everybody is kind of seeing the weather has changed and it has become very unpredictable,” Wharff said.

The safe room the Harmons bought can comfortably hold up to eight people and more in a pinch.

The Harmons said they considered selling the house and moving closer to town into a home with a basement, but they expect the safe room will increase the value of the home and, more importantly, make it safer.