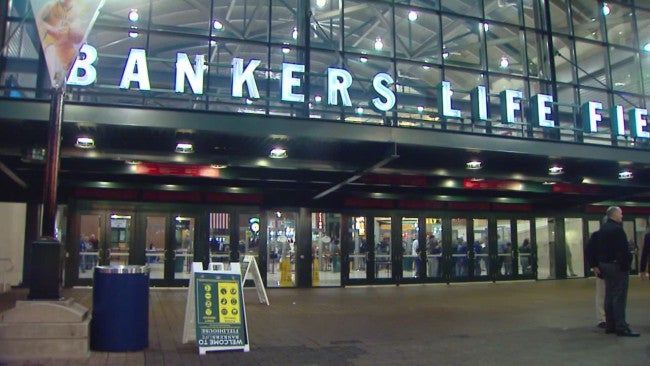 INDIANAPIOLIS (WISH) – The Indiana Pacers took on the Dallas Mavericks Wednesday night.  However, before the game, there was a ceremony to honor the owners of the Pacers.

Mayor Ballard and the City of Indianapolis made a special dedication to the Simon family.

The plaque commemorates the Simon family’s contributions to the City of Indianapolis.

Herb Simon and his late brother, Melvin Simon, bought the Pacers in the early 80’s.

Real Estate developers worth an estimated three billion dollars, the Simons are also the owners of the Indiana Fever.