Police: Crash saved family from being run over by drunk driver 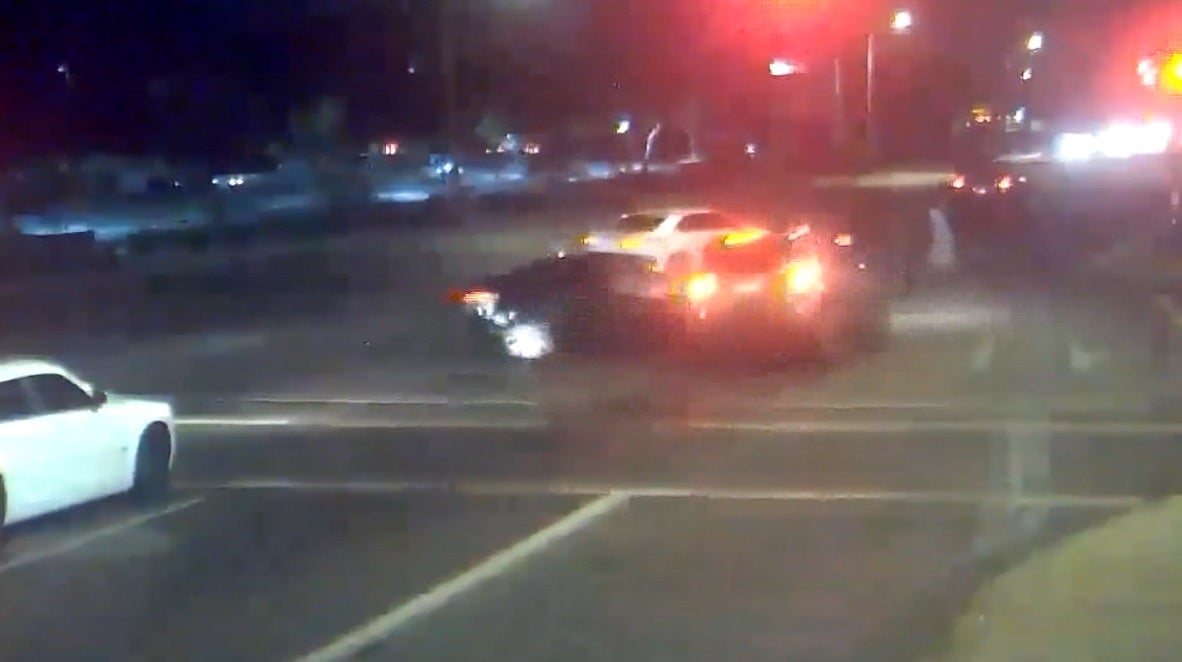 PHOENIX, Ariz. (WISH) — An Arizona family is lucky to be alive after a drunk driver ran a red light while they were crossing the street.

KNXV in Phoenix reports that a man and wife and their one-year-old son were crossing the street on October 14 when a man ran a red light.

They were moments from being struck when another vehicle crashed into the red-light runner, saving the family.

“It sent shutters down my spine to think of what might’ve happened to this family,” said Sgt. Tommy Thompson.

The suspect took off on foot after the crash. A witness went after him.

Police say the suspect, 28-year-old Ernesto Otanez Oveso, had four warrants out for his arrest.

He faces charges for DUI, aggravated assault and prohibited possession of a gun.

A female passenger in Oveso’s vehicle also fled and has not been located.

The other driver in the crash suffered non-life threatening injuries.