Police: Two dead in I-74 crash 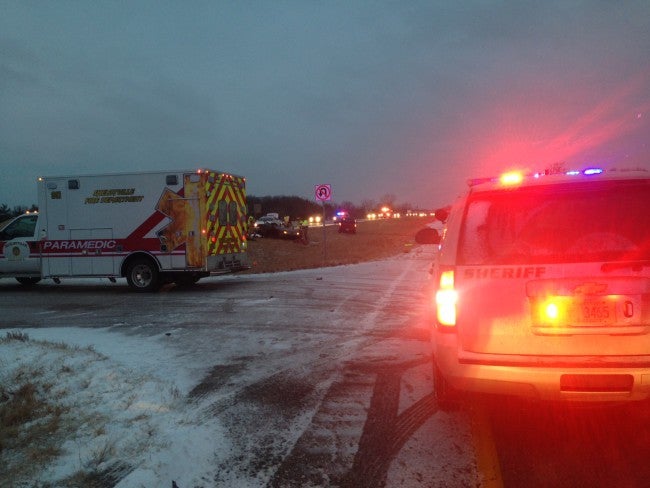 Investigators believe a maroon Saturn car may have been trying to make a U-turn and turned in front of some cars in the process. An SUV hit the car, and the vehicles ended up in the median.

Two men, 26-year-old Alesandro Cordova Cortez and 36-year-old Adrian Garcia Rodriguez, died. They were both in the car. The driver of the SUV was treated at the scene for minor cuts.