Police: Woman accused of stalking man wanted to wear his body parts, ‘bathe in his blood’ 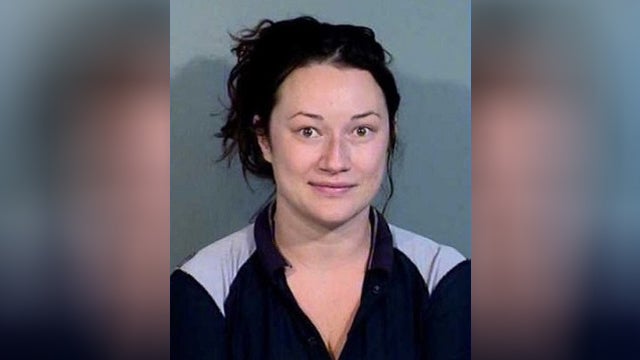 PARADISE VALLEY, Ariz. (AP/WFLA) – Authorities say a woman was stalking a Paradise Valley man multiple times, including taking a bath in his home.

The victim reported her twice last year when she was parked outside his home and repeatedly texting him. Ades allegedly sent about 65,000 text messages to his phone, KNXV reports.

“Don’t ever try to leave me…I’ll kill you…I don’t wanna be a murderer,” she wrote in one of the messages, according to police. She also said she wanted to wear his body parts and bathe in his blood, according to the local affiliate.

Last month, the victim spotted her while remotely checking home surveillance video. Officers went to the home and found her taking a bath.

The victim says she sent him threatening texts after that incident.

Then last week, Ades showed up at the victim’s business and claimed to be his wife.

It was not known if Ades had an attorney who could speak on her behalf.