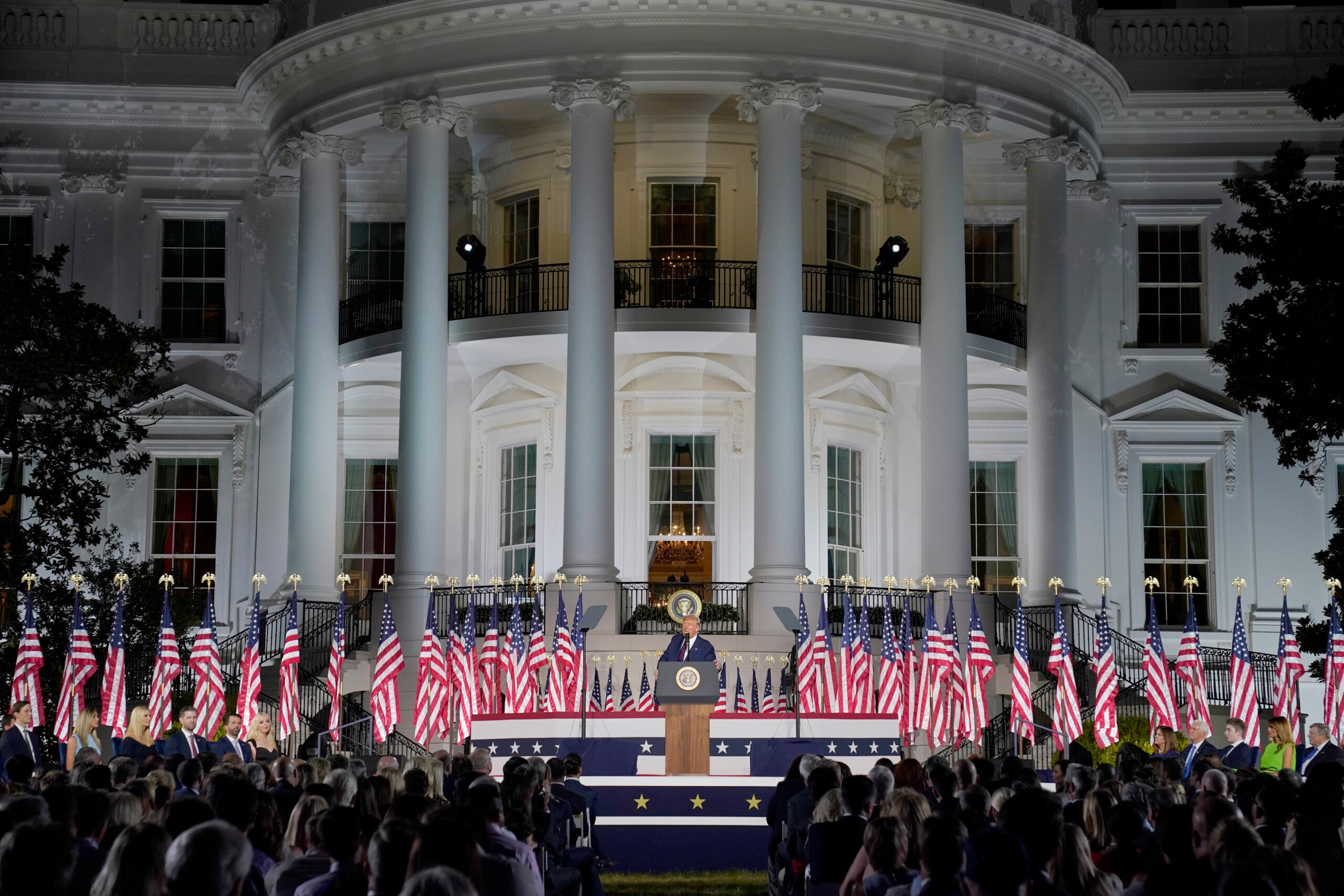 WASHINGTON (AP) — The Trump administration on Friday allowed employers to suspend collection of some Social Security taxes, although business groups don’t like the idea and it may create political headaches for Republicans. Democrats are already saying it would undermine retirement benefits.

The Treasury Department guidance came late in the day, less than 24 hours after the conclusion of the Republican National Convention and a speech by President Donald Trump in which he promised to protect Social Security and Medicare.

It allows employers to offer their workers a temporary deferral of the 6.2% payroll tax employees pay into the Social Security Trust Fund for the rest of this year. The taxes owed would not be forgiven, and instead would come due in 2021.

It’s unclear how many employers will take the option, since implementing it would involve additional effort and expenses on their part.

“The guidance allows employers to defer withholding and paying the employee’s portion of the Social Security payroll tax if the employee’s wages are below a certain amount,” Treasury said in a terse press release. The earnings cutoff is $104,000 a year.

Trump had ordered the tax deferral in early August after Congress deadlocked on the latest coronavirus relief bill. The president argues more money in workers’ pockets for the rest of this year will translate to a boost for the economy.

But major business groups traditionally allied with the White House called the idea unworkable for employers and unfair to workers. Employers wanted to avoid the hassle of having to collect the deferred taxes later on from their workers.

More than 30 business groups urged the Trump administration to make it optional for employers to offer workers the tax deferral. Either that, they said, or Congress should permanently forgive repayment. But lawmakers have little desire to tinker with Social Security.

Regardless of the practical impact of Treasury’s action, it appears Social Security will be thrust into the election maelstrom.

Trump has also teased that if he’s reelected he would press for a permanent cut in Social Security taxes. Although the president argues it will help revive an economy battered by the coronavirus, many economists disagree.

“At the end of the year, the assumption that I win, I’m going to terminate the payroll tax, which is another thing that some of the great economists would like to see done,” Trump told reporters earlier this month, adding that “tremendous growth” in the U.S. will cover the costs of Social Security. “We’ll be paying into Social Security through the general fund.”

White House aides insist that Trump is only referring to permanently forgiving the taxes that would be deferred this year, but the president himself has repeatedly indicated he has much bigger ideas in mind.

As a candidate in 2016, Trump promised not to cut Social Security and Medicare, and Democrats say he has now abandoned that promise.

“He is defunding Social Security and breaking his promise — it’s staring us in the face,” said Rep. John Larson, D-Conn., who chairs a subcommittee that oversees the program. Democratic presidential nominee Joe Biden has joined the criticism.

While the president has the authority to defer collection of the tax in a national emergency, only Congress can forgive the amounts owed. Trump directed Mnuchin to work with lawmakers to secure that goal. Administration officials say any legislation would repay the Social Security Trust Fund as well.

But congressional Republicans have shown little interest in the idea.

Many economists say the policy is dubious. While it would put more money in workers’ pockets, people might not spend it if they’re afraid the government will ask for it back. Also, a payroll tax deferral benefits those who are working, not the unemployed going without a $600 weekly benefit from the federal government that has lapsed.