Trump rails against Paris climate accord in virtual G20 event 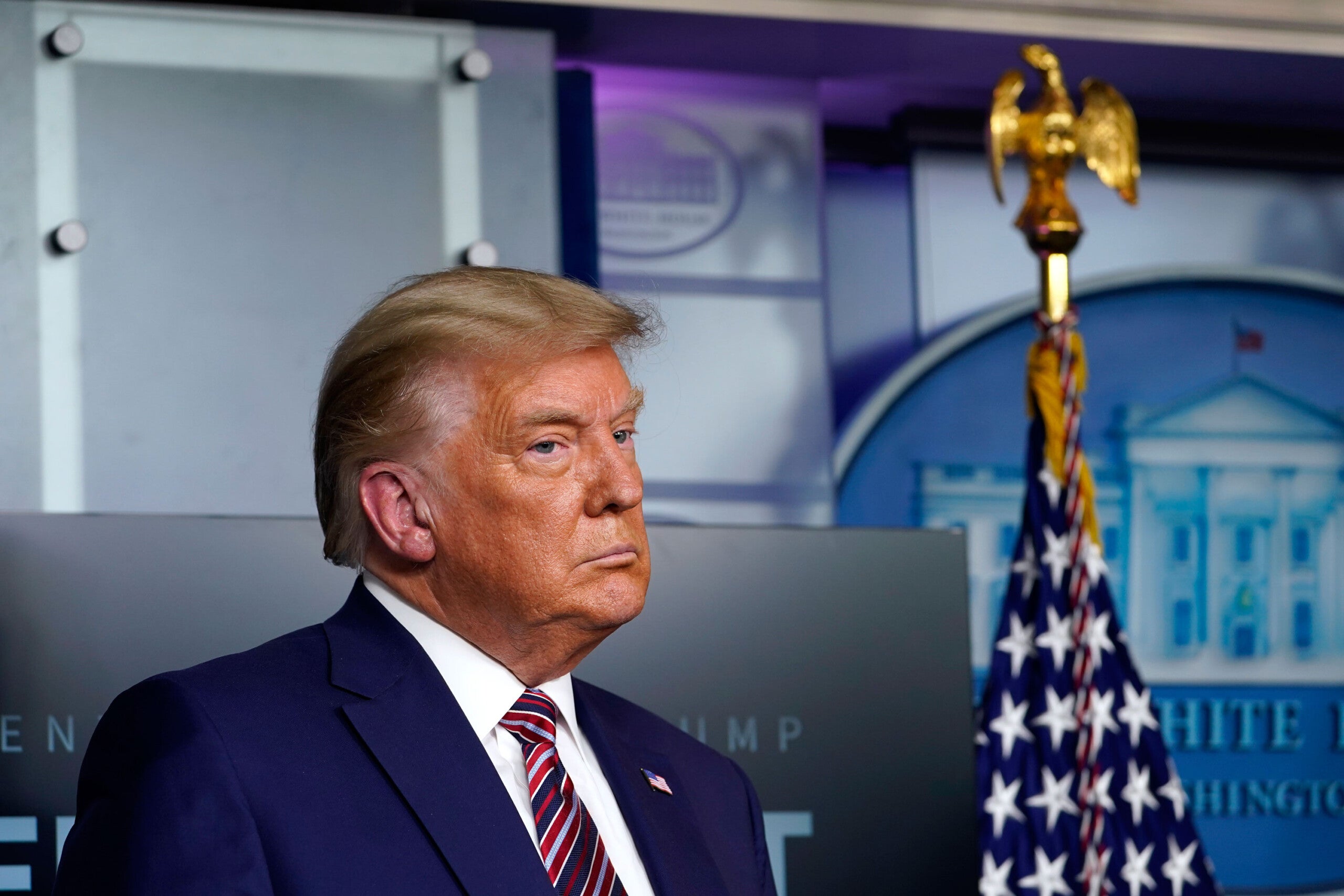 (CNN) — President Donald Trump railed against the Paris climate accord and touted American oil and natural gas production during a virtual session focused on safeguarding the environment on the final day of the Group of 20 summit.

Trump was making what is likely to be his final appearance at an international summit after losing the US presidential election to Joe Biden. His views on the climate crisis — along with a host of other issues, from trade to security — have caused deep fissures in traditional US alliances that President-elect Biden has promised to repair.

Trump’s speech on the environment, which was pre-taped from the White House, provided an apt end to his four years of disagreements on the issue with fellow world leaders. In it, Trump called the 2015 Paris agreement “one-sided” and claimed it was designed to inflict ruin on the US economy.

Trump announced the US withdrawal from the Paris climate agreement in the first year of his presidency, resisting some internal pushback among his advisers who worried it would cause tensions with European and Asian allies.

The process of pulling out wasn’t finalized until this month, however, and Biden has said he will reenter the pact after he is sworn in. Trump’s pending departure has brought his influence on the global stage to its lowest ebb. Most of the other G20 leaders have congratulated Biden on his victory.

Trump’s participation in this year’s G20 wasn’t even certain until late Friday, when it appeared on his official schedule. Trump has made no secret of his distaste for large multilateral summits, questioning their value in conversations with aides.

On Saturday, Trump beamed into the opening session of the virtual summit from the White House Situation Room starting at 8 a.m. ET, though he began tweeting about his unfounded claims of election fraud 13 minutes later.

He delivered remarks during the opening session, but they weren’t made public by the summit organizers and the White House did not provide a copy of them. Later Saturday, Trump was at his golf course when a side-session on global pandemic preparedness was convened that featured speeches from French President Emmanuel Macron, German Chancellor Angela Merkel and others.

The environmental video was played as part of a similar session on the margins of the G20, which is being held virtually this year because of the coronavirus pandemic. Trump’s comments were far afield from other leaders’ messages during the session, which focused on multilateral efforts to reduce carbon emissions in a bid to slow climate change.

Trump chose to focus instead on his conservation record in the United States, saying under his administration “environmental stewardship is a sacred obligation.”

He said he’d worked to prevent children from being exposed to lead in drinking water, touted a pledge to plant 1 billion new trees and said he’d done more than any president for US national parks since Teddy Roosevelt.

But Trump also heralded his efforts to expand American fossil fuels, despite their role in fueling climate change.

“The United States is now the number one producer of oil and natural gas in the world,” he said, citing horizontal drilling and fracking.

“Every day we are proving we can protect our workers, create new jobs and safeguard the environment without imposing crippling mandates and one-sided international agreements on our citizens,” he said.