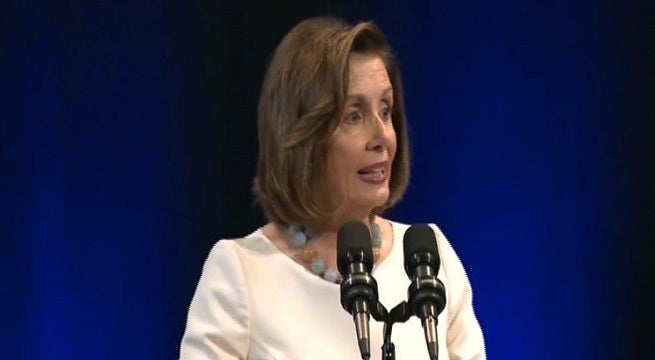 More than 1,000 people were expected to attend the convention that ends Saturday.

Pelosi began speaking about 7:15 p.m. during the General Session.

Katherin Chi, a member of the Young Democrats’ National Planning Committee and vice president of the Marion County Young Democrats, said in a statement that the group was “incredibly honored to have a groundbreaking leader like Speaker Pelosi join us.”

Pete Buttigieg spoke at the convention on Thursday night.