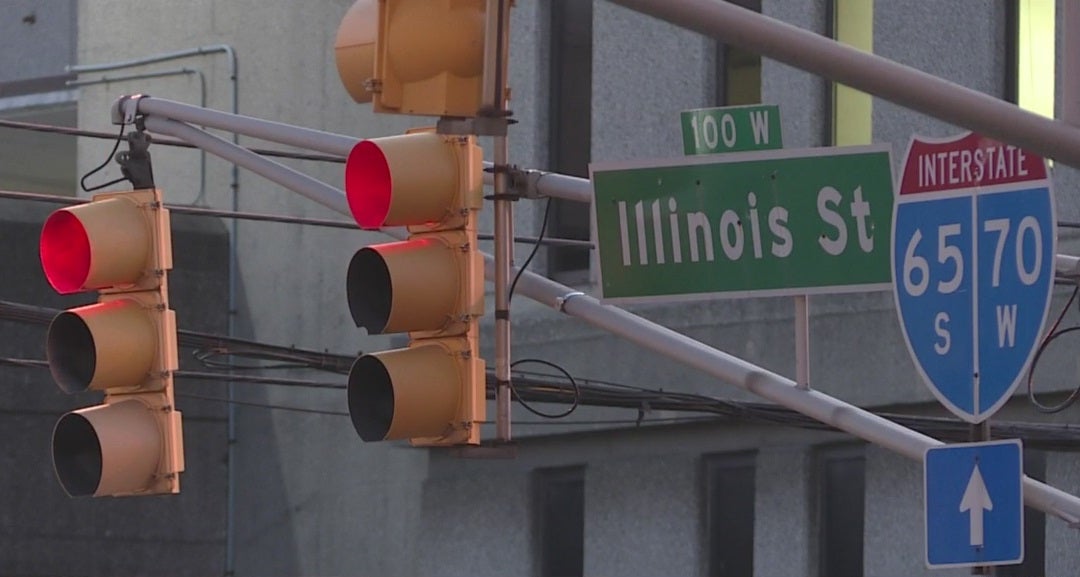 INDIANAPOLIS (WISH) — A long-running closure starts downtown on Monday for a city project that’s expected to stretch into summer.

Illinois Street will be shut down between McCarty and South streets.

A full two blocks of the street is closing to through-traffic and it’s going to stay that way until July 2020.

The closure was supposed to happen last week but got pushed back.

It’s all part of the city’s DigIndy project.

The goal of that project is to eliminate waste from getting into Marion County waterways during storms. More than 200 feet below the ground, the tunnel system will store more than 250 million gallons of sewage during and after wet weather.

To get around it, you’ll have to take Madison Avenue northbound, then you can take South Street to get back to Illinois Street, which is one-way north.

When finished, the DigIndy tunnel system is supposed to eliminate nearly all the sewage overflow in Marion County.

You might remember back in January 2018, part of Meridian Street was shut down for work on the same project. Some of that was completed a full month early.

All Indiana Politics / 27 mins ago