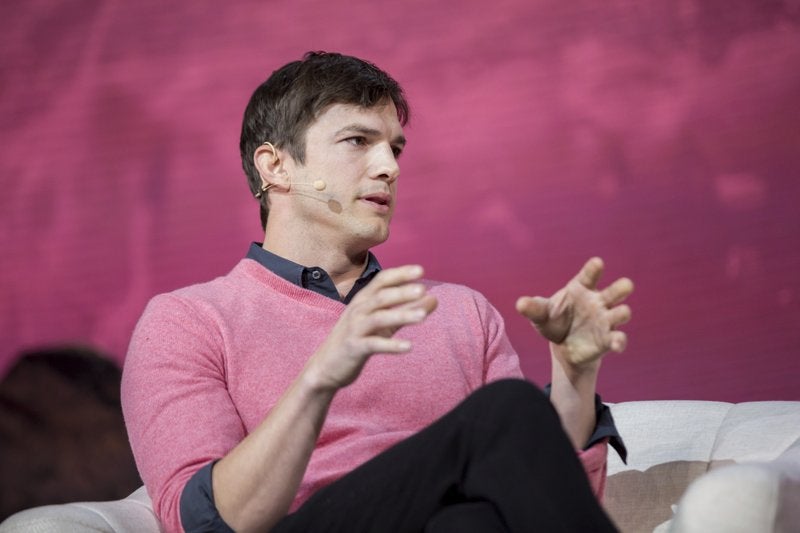 PARKERSBURG, W.Va. (AP) — A West Virginia principal accused of plagiarizing Ashton Kutcher in an address to his school’s graduating class says he didn’t mean to use someone else’s work.

The News and Sentinel reports Parkersburg High School Principal Kenny DeMoss issued a statement Wednesday saying he should have cited his sources in the May 23 speech, but asserted the “thoughts and ideas” were his own.

A graduate posted a video to Facebook that spliced DeMoss’ speech with Kutcher’s 2013 Nickelodeon Kids’ Choice Awards speech and has since amassed over 100,000 views. The speeches used similar wording and at times featured identical phrasing.

DeMoss says he’s upset the speech has stolen the focus from graduating students. Wood County Schools Superintendent Will Hosaflook says it is a personnel matter that’s under investigation.