Purdue student among Mars One castoffs 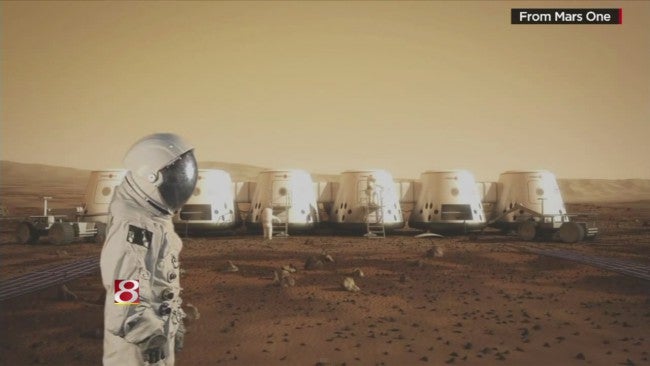 INDIANAPOLIS (WISH) – Taking a trip to Mars and living there forever might not be for everyone.

Mars One has been taking applications from people interested in creating a human settlement on the planet Mars. Recently, the program made some cuts in the applicant pool.

One of the people who applied and was recently rejected was Purdue University student Max Fagin. He spoke with 24-Hour News 8 via email about not making the cut.

“I was very surprised with who was and wasn’t selected,” Fagin wrote.

Fagin went on to say he thought the Mars One organizers appeared to be looking more at interpersonal attributes than he’d expected. He originally thought they would care mostly about a background in science and engineering.

“I can understand why MarsOne did this,” Fagin wrote. “They are looking to establish a long term colony, not a temporary scientific outpost. As the mission gets longer, the human element becomes more important.”

Press play in the video player to learn about other people who didn’t make the program.