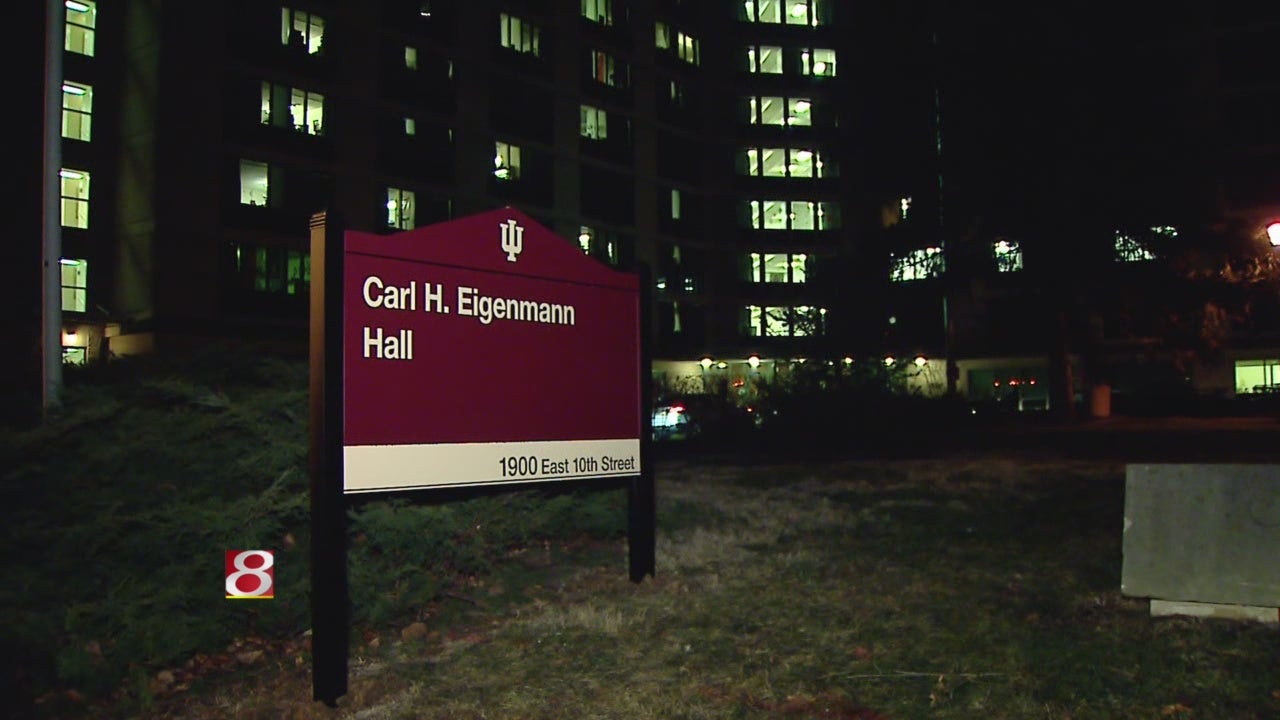 BLOOMINGTON, Ind. (WISH) – Indiana University sent out a Crime Alert on Monday about a reported rape that happened over the weekend.

The alert said a rape by force was reported by an IUB student. The victim said the assault happened after arrangements were made through a social media site to meet on campus.

The alert says the crime happened between 4:40 p.m. and 6:30 p.m. Sunday in the 1900 block of East 10th Street. Officials with the Indiana University Police Department say the rape was reported at Eigenmann Residence Center.

Students that spoke with 24-Hour News 8 said the attack was shocking, but they were not surprised that social media was involved.

“I think that if you meet people on social media and you can’t physically meet people first, it’s a bit dangerous because they could always be lying and not be who they say they are,” student Stephanie Stellas said.

“When this happens it’s just unacceptable and something needs to be done and that might mean changing the culture surrounding social media,” student Stefan Lengthy said.