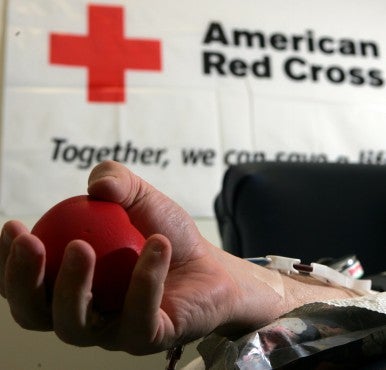 TIPPECANOE COUNTY, Ind. (WLFI) – In honor of Black History Month this February, the American Red Cross is asking for diversity among donors.

The Red Cross said blood from a donor with a similar ethnic background as a patient is less likely to cause complications. This is particularly important for those with chronic conditions requiring repeated transfusions, such as sickle cell disease which according to officials affect as many as 100,000 people in the United States.

To schedule an appointment, click here or call 800-RED-CROSS.