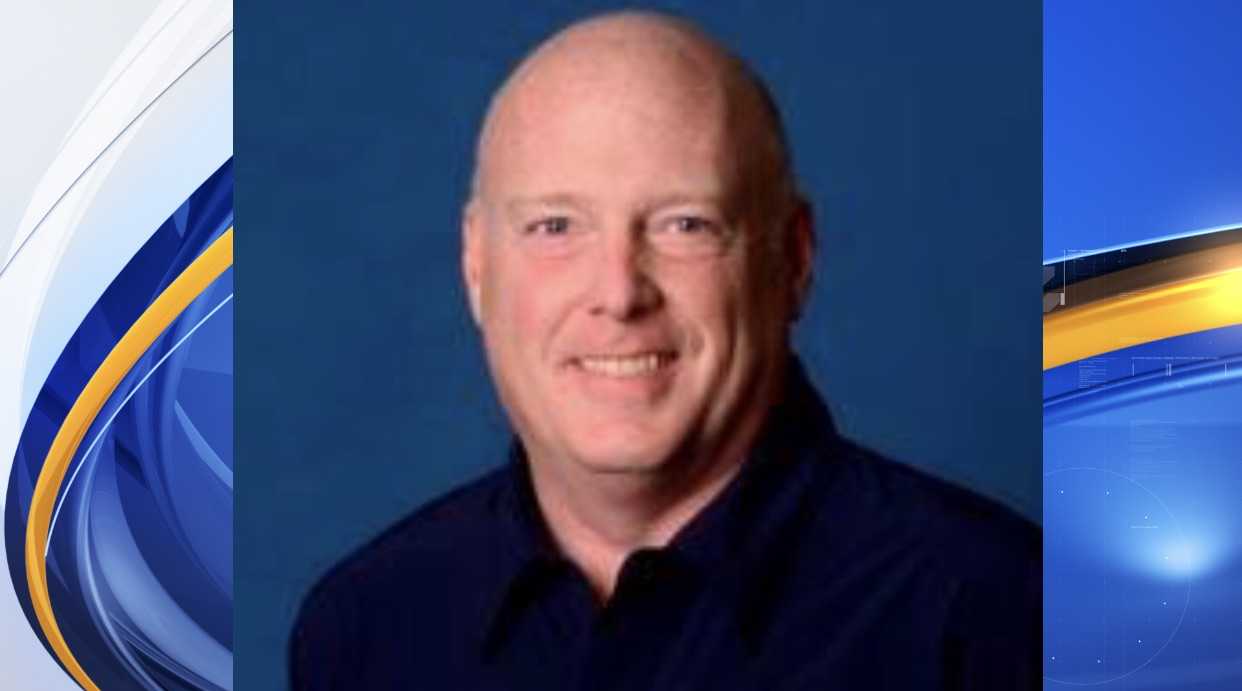 The Lee County Coroner has confirmed that Rod Bramblett, the Voice of Auburn, and his wife Paula both died in a traffic accident.

The accident occurred at around 6:00 p.m. on Saturday, when emergency responders came to a motor vehicle crash on Shug Jordan Parkway at the intersection of West Samford Avenue.  A 2011 Jeep Grand Cherokee struck the rear of a 2017 Toyota Highlander, leading to two fatalities.

At 12:15 a.m., Lee County Coroner Bill Harris confirmed that the two reported fatalities in the accident were Bramblett and his wife, Paula.

Originally an Auburn alumnus, Bramblett received a Bachelor’s in political science with a minor in history, and graduated in 1988.

During this time, starting in 1993, Bramblett became the Voice of Auburn, beginning with the Auburn Baseball Team. Since 2003, Bramblett has also been in charge of play by play duties for football and men’s basketball.

Paula was also an employee of Auburn University, who worked in the Information Technology Department, according to the University, the two were high school sweethearts.

The Brambletts are survived by their two children, Shelby and Joshua. While the community has lost so much in this tragic accident, the Bramblett family has lost even more.