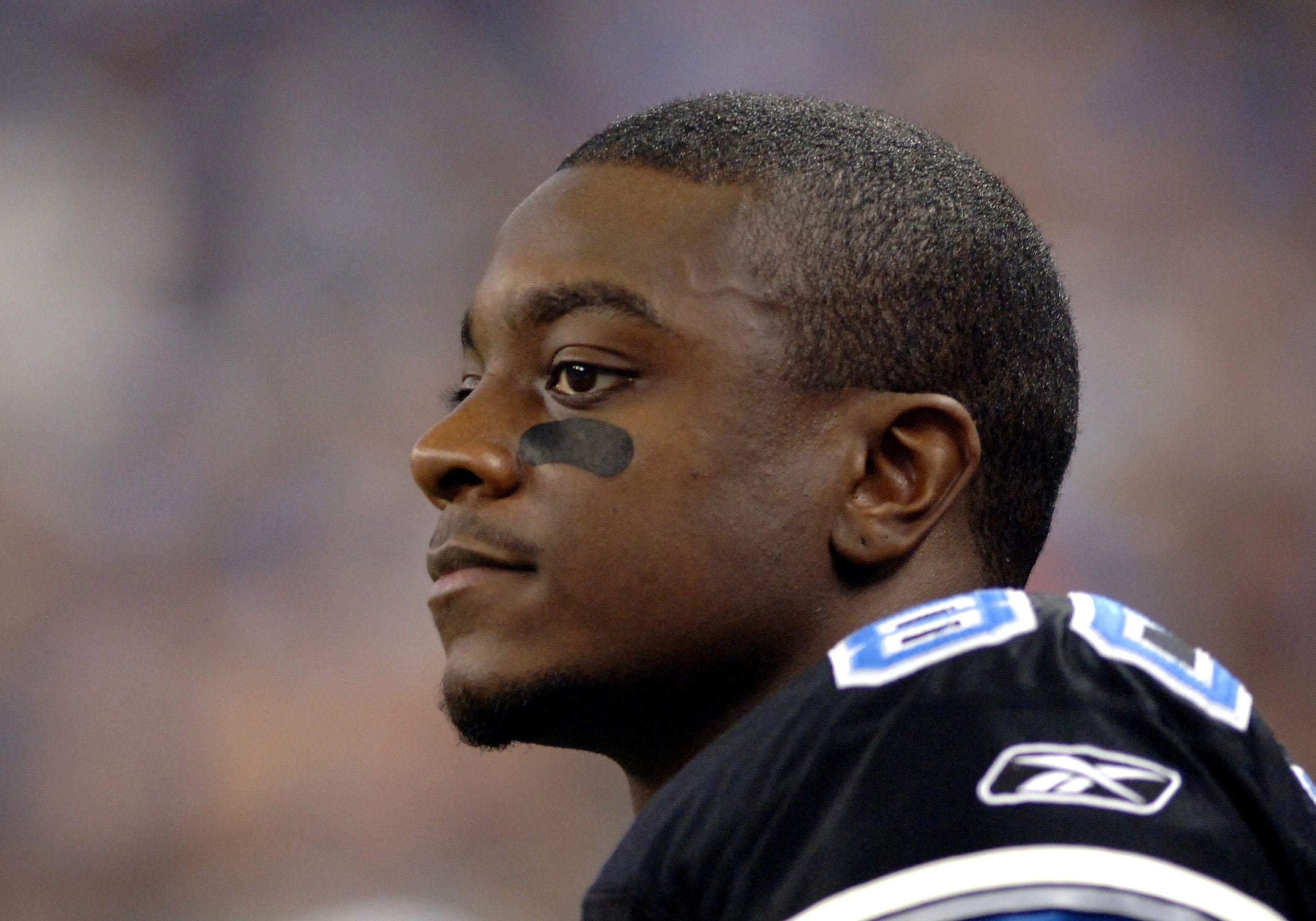 The Detroit Free Press reports that Rogers has died at age 38.

Rogers was a standout wide receiver with Michigan State University, leading him to be drafted second overall by the Detroit Lions in the 2003 NFL Draft.

Injuries and suspensions kept his career from taking off.

Rogers ultimately came to be known as one of the biggest busts in NFL Draft history.

He only played in 15 games over the course of three seasons before his career was finished.