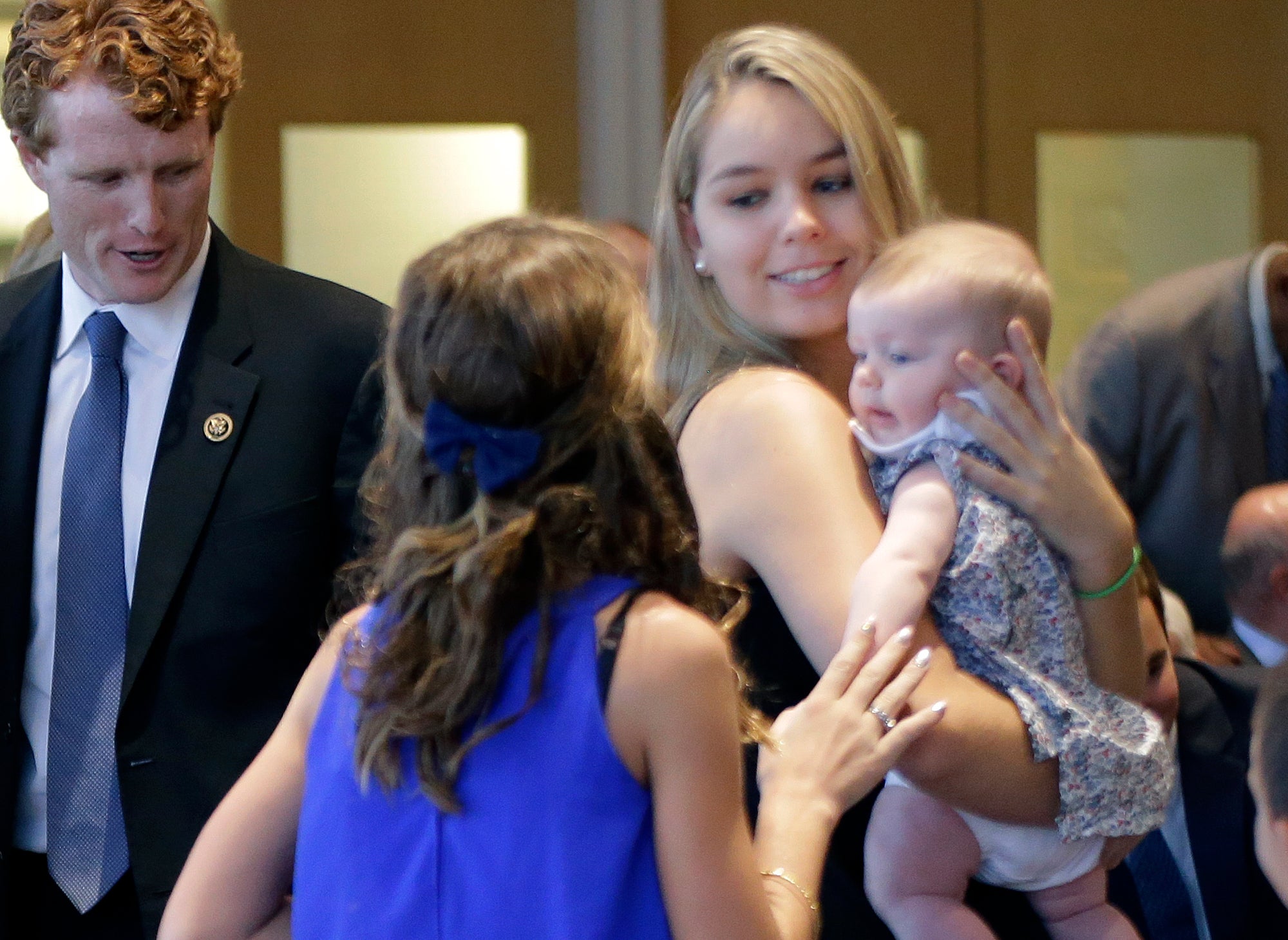 WCVB-TV reported on Friday that a toxicology test found methadone, fluoxetine, norfluoxetine, diazepam, nordiazepam and alcohol in her system.

Fluoxetine is an antidepressant, and diazepam is used to treat anxiety and alcohol withdrawal symptoms.

Hill was found unresponsive at a home at the Kennedy compound on Cape Cod on Aug. 1. She was pronounced dead at Cape Cod Hospital.

Hill was scheduled to start her senior year at Boston College this fall.

She was the daughter of Robert and Ethel Kennedy’s fifth child, Courtney, and Paul Michael Hill.

Hill had written frankly and publicly about her struggles with mental health and a suicide attempt while in high school.