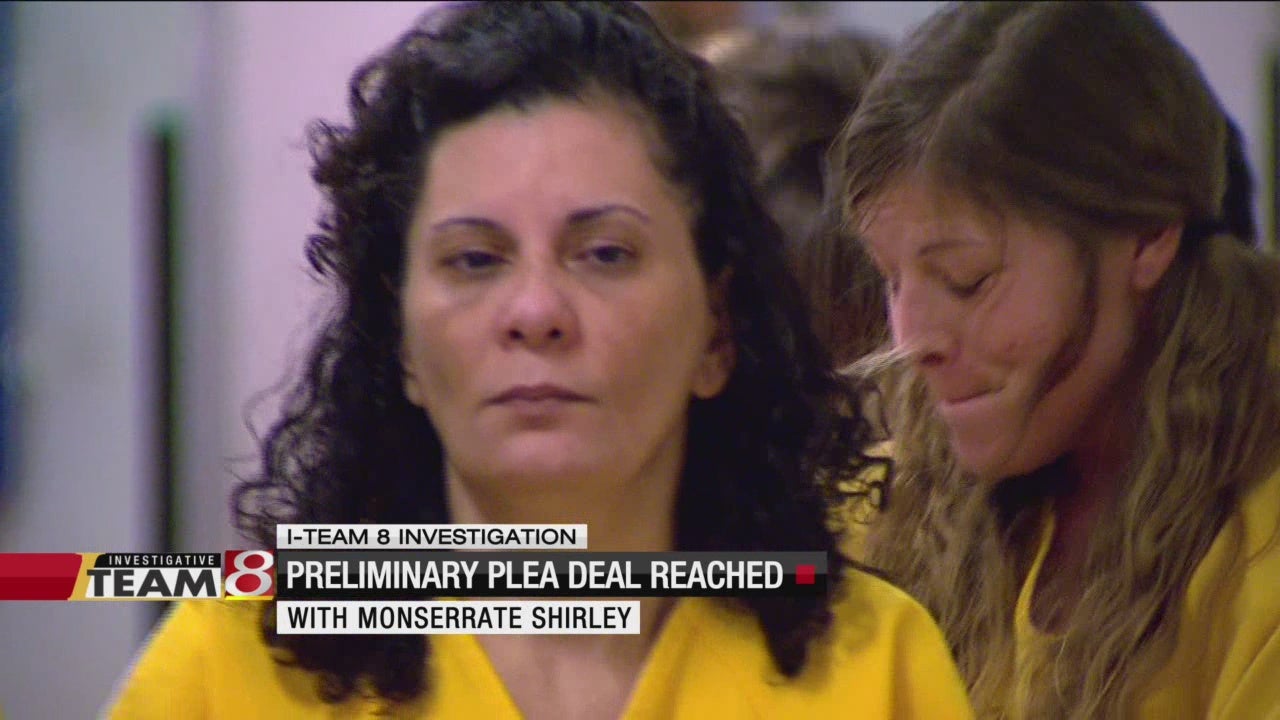 INDIANAPOLIS (WISH) – One of the three suspects in the deadly Richmond Hill explosion case will change her plea.

Prosecutors confirmed to I-Team 8 Friday that a plea agreement has been reached with Monserrate Shirley. Court records show a change of plea hearing is set for Tuesday. The agreement is expected to be filed with the court that day, prosecutors said.

She’s accused, along with her ex-boyfriend Mark Leonard and his half-brother Bob Leonard, Jr. of setting the explosion in November 2012 that killed Dion and Jennifer Longworth and damaged or destroyed more than 50 homes in the Richmond Hill neighborhood.

Prosecutors told I-Team 8 Friday that no documents or details regarding the plea will be released prior to next week’s hearing. But, on Monday, prosecutors sought to amend Shirley’s charges on the basis of “necessary language changes,” according to court documents obtained by I-Team 8. The amended charging information “includes no new counts,” court documents show.

Sources tell I-Team 8 that the plea deal is likely to involve guilty pleas to multiple felony counts of conspiracy to commit arson, but that sentencing ranges are still being negotiated.

Messages left for Shirley’s attorneys seeking comment on details of the preliminary plea agreement were not returned Friday morning.

A judge agreed in December to move Shirley’s trial out of Marion County. Shirley had pleaded not guilty to two counts of murder and nearly 50 counts of arson in connection with the case. A lengthy jury trial for her case was expected in early fall 2015.

Speculation that Shirley might agree to testify against the Leonards in exchange for a lighter sentence has swirled since the day of her arrest. Prosecutors would not confirm whether Shirley’s plea deal would hinge on testimony, or her cooperation in providing additional evidence, including the possibility of identifying a possible fourth suspect in the case that prosecutors have sought since their investigation began.

Often, a suspect changes their plea part of the way through a case as a way to negotiate a more favorable sentence.

If Shirley’s plea agreement is accepted, the cost savings to taxpayers from the lack of a trial could be significant. Marion County Prosecutor Terry Curry has previously speculated that each suspect’s trial could cost in excess of $700,000.

Mark Leonard’s case was moved to St. Joseph County last year. His trial is scheduled to begin in June.

Bob Leonard has also asked that his case be moved out of Marion County. A judge has yet to rule on that request. Prosecutors agreed to drop their objection to moving Leonard’s trial, however. Once a new venue has been selected, the two sides agreed to seek a proposed trial date in Bob Leonard’s case on or around June 6, 2016, court documents show. 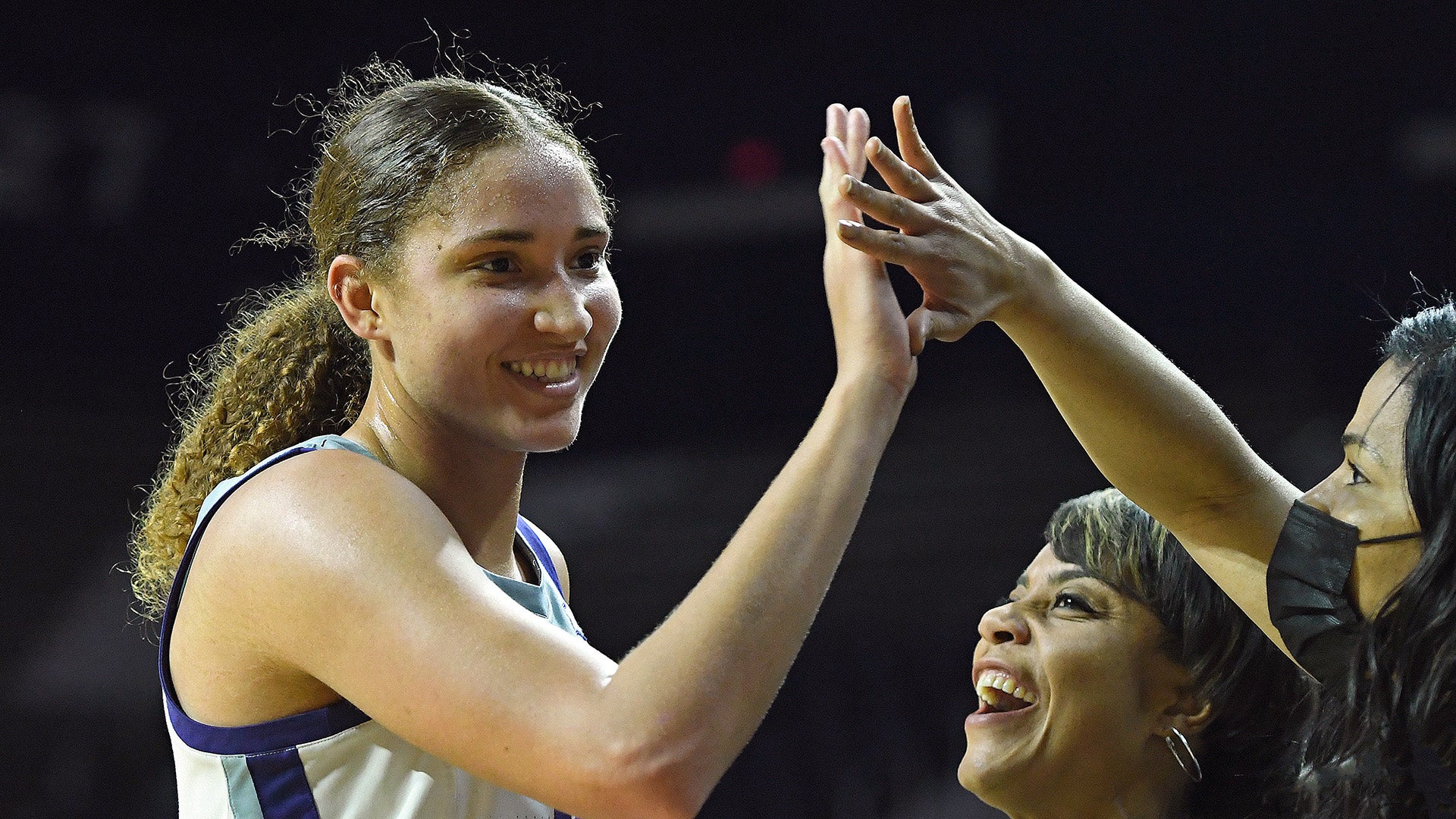 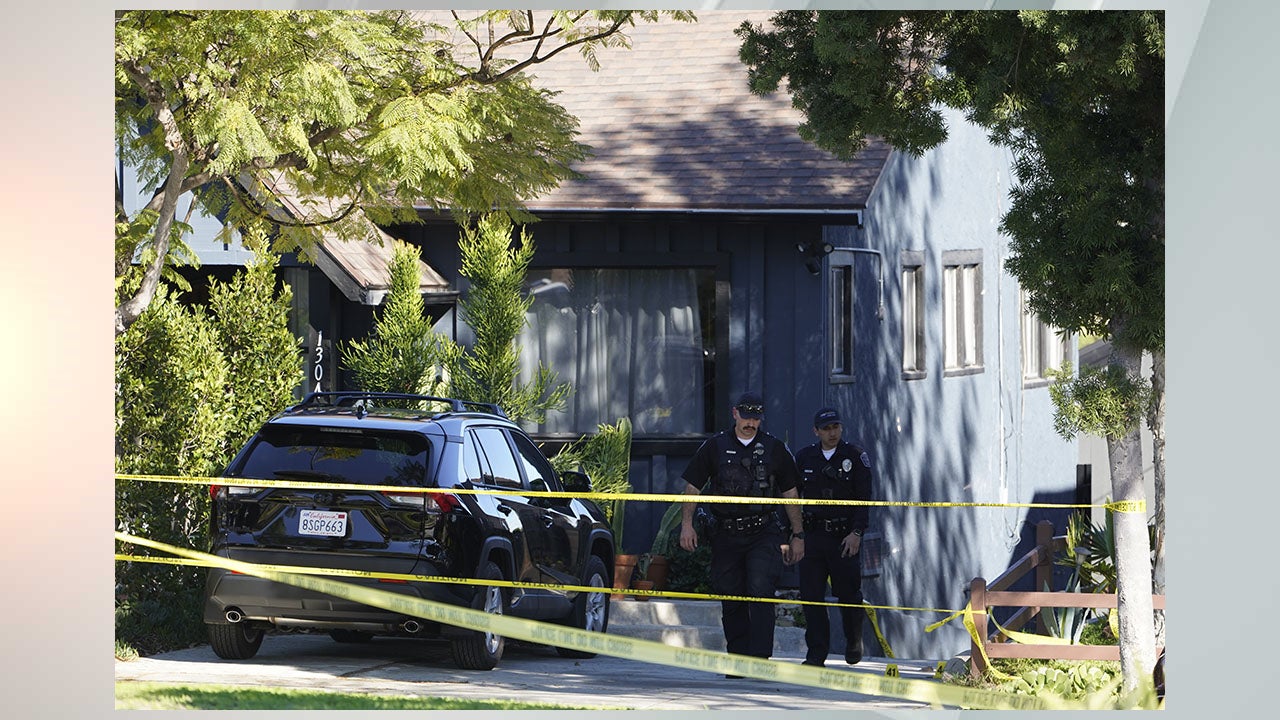 4 killed, 1 hurt in ‘ambush’ shooting at house party near LA