Salute to Peyton: The naming trend the football icon began 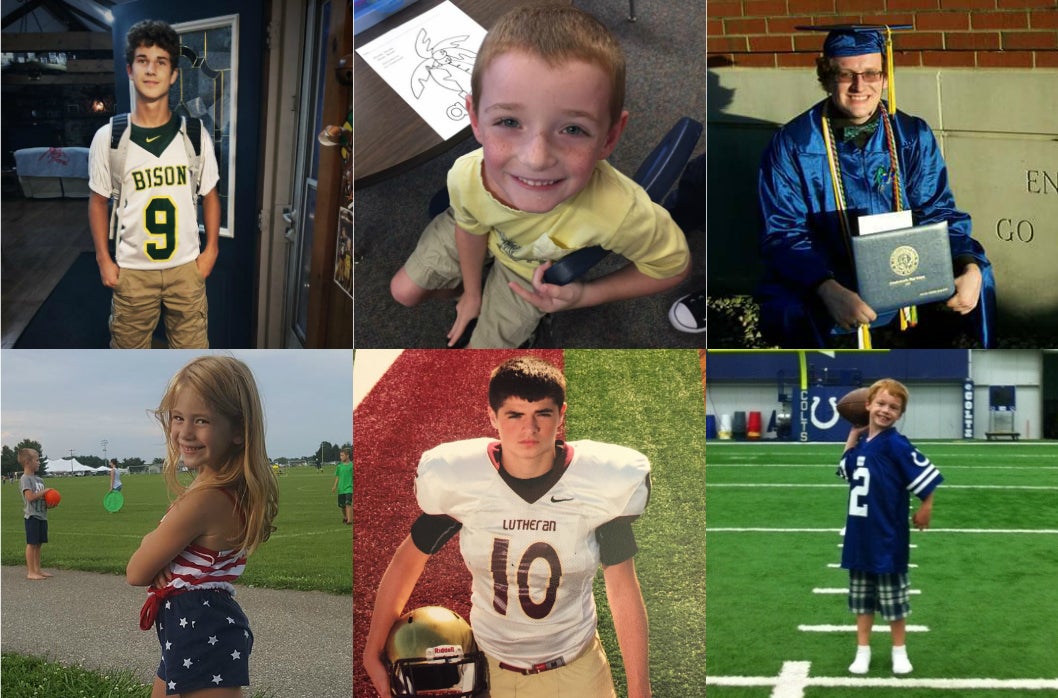 INDIANAPOLIS (WISH) — Peyton Manning had a big impact on the Hoosier state and the longest lasting may be all the children parents named after the football icon.

Manning spent 14 seasons with the Indianapolis Colts. Before his debut in 1998, less than 50 babies each year shared his first name, but since then the Social Security Administration estimates more than 3000 families have picked Peyton and that’s just in Indiana.

In 2002, Knight gave birth to her first child, a son named Peyton.

“And being from Indianapolis, everyone thought that was super cool,” Knight said.

It was no secret the Knight family chose Peyton after the Colts QB Peyton Manning, although they were at the beginning of the big baby boom. The name had just jumped into the top 100 in Indiana in the year 2000, but was far from it’s peak. Avon’s Peyton Graves was born right in the thick of it, in 2007.

And it’s not just boys like Graves and Knight. The name took on a shade of pink as parents picked it for girls too. Overall, the name Peyton increased in popularity by nearly 250% during Manning’s time in Indy.

“I love my name,” Peyton Knight said. “Obviously playing the quarterback, it’s kinda the name and the position is a staple that he made there and being a smarter player on the field is what he developed as well.”

Peyton Graves plays a different type of football, but as a talented soccer player he says there are qualities he hopes to carry on from his namesake.

“Especially if you’re the keeper, you have to be a really good leader,” Peyton Graves said.

The parents also hope to see characteristics in their children that go beyond just champions on the field.

“Like Peyton Manning, I would like for him to serve his community and be a good role model,” Knight said.

The Peytons and their parents all say they are incredibly excited to see the statue dedicated to Peyton Manning in Indianapolis and say it is more than deserved.You can share photos of your “Peyton” on our Facebook page.