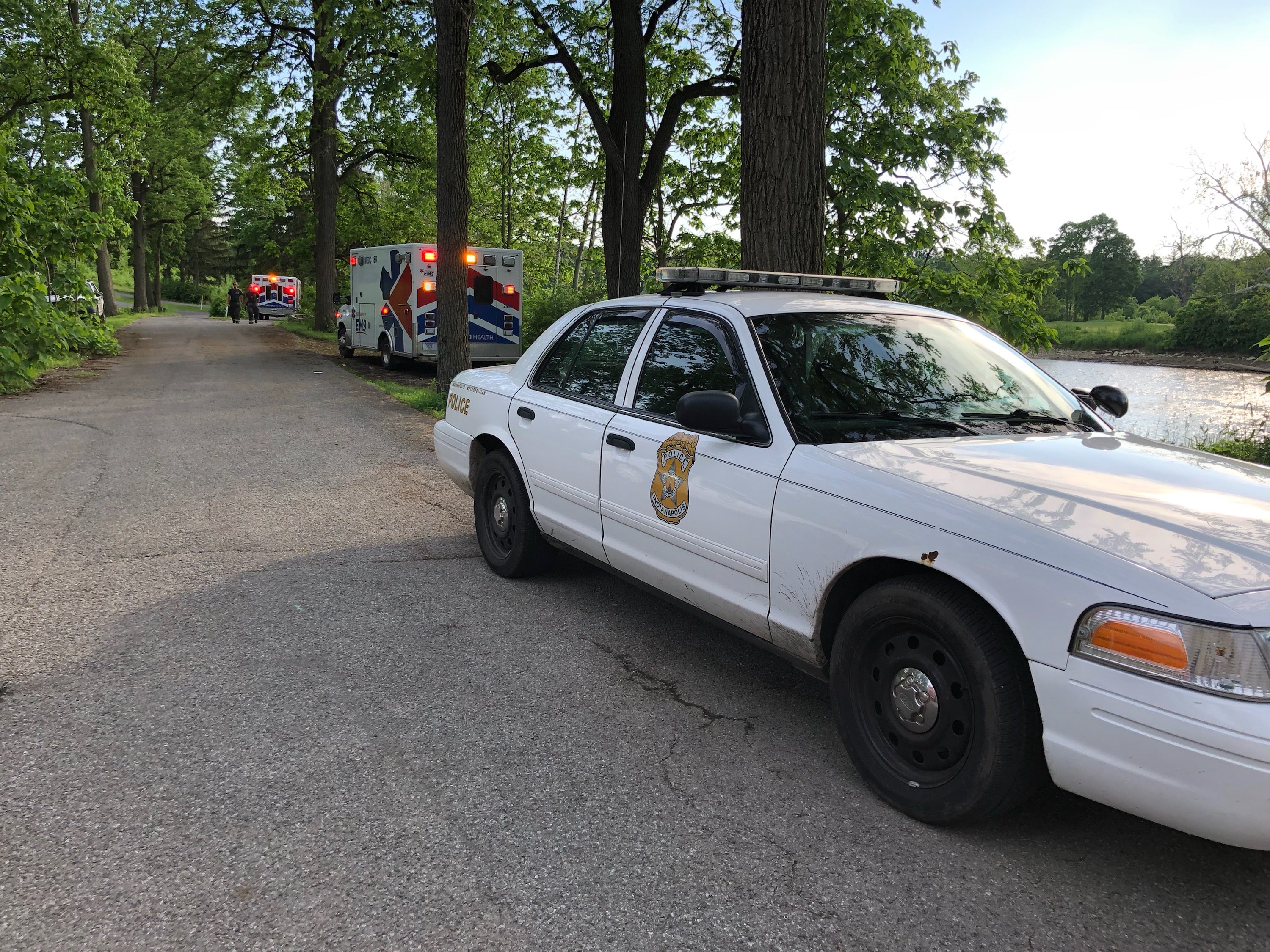 INDIANAPOLIS (WISH) — Rescue crews halted a search for a missing man in the White River Saturday night after nearly two hours of unsuccessful efforts to locate the possible drowning victim.

Firefighters, medics, police officers and divers were called to the area near 2500 East Riverside Drive after two witnesses reported seeing a man going underwater around 5:45 p.m. and failing to resurface.

The couple had been taking “selfies” near the river and noticed a capsized canoe in the background of their photos, according to officials.

They said they turned around in time to see a man struggling near the canoe.

“They believed it to be an adult male,” said Rita Reith, a spokesperson for the Indianapolis Fire Department. “[It was] an older gentleman. They said that he was trying to swim pretty vigorously. They actually yelled out to him and he acknowledged them. Then he was trying to get in [the canoe] but he was not able to make it.”

Shortly after emergency personnel were dispatched to the scene, authorities received a second call for help along the White River.

A woman reported her fiancé missing after he set out on the water in a canoe, Reith said.

Crews found an empty canoe in the water around 7 p.m. but were unable to detect the location of its occupant with sonar technology.

The search was called off around 7:45 p.m. due to fast-moving currents and potential danger to divers.

“They’ll probably resume in the morning,” fire officials said Saturday night. “It would be a recovery [and not a rescue] at that point.”