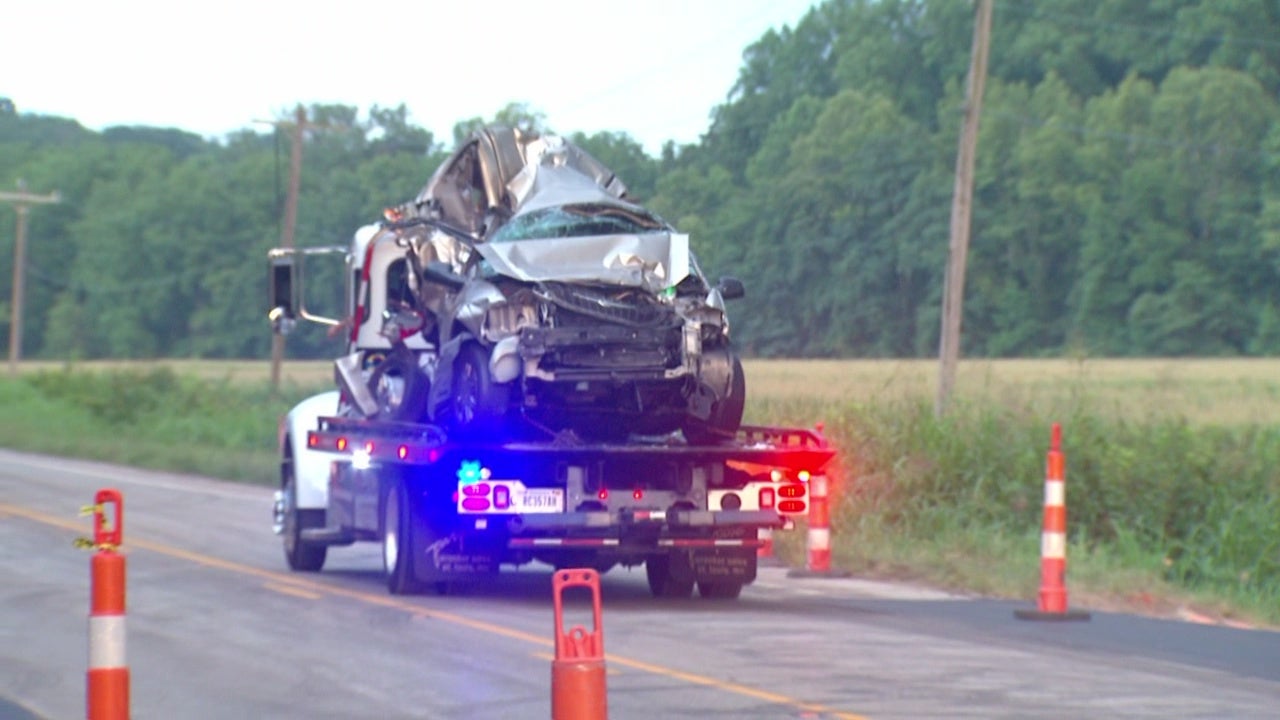 BLOOMINGTON, Ind. (WISH) – A bus driver in a crash that killed three Greenwood residents on Saturday told police he was distracted after spilling ice on the floor at his feet, according to a crash report released Monday.

Police said 54-year-old Rose Pettus, 30-year-old Shane Lewis and 30-year-old Orlando Lewis Jr. were the victims in the crash. A 2-year-old child was with the victims in Lewis’ gold 2003 Chrysler Town & Country minivan that was struck by the bus. The child suffered injuries to the chest, the crash report said. The child was taken to a hospital, according to initial crash reports, but no information was available on the child’s condition Monday, said an email from Ryan C. Davis, chief of operations for the Monroe County Sheriff’s Office.

Southbound traffic was stopped for a lane closure, a flagger, Tommie Prince, told authorities. Prince said the bus hit the minivan, which moved it into the other vehicles: a 2008 Chrysler Sebring car, driven by Bianca Britton of Indianapolis, a 2017 Jeep Wrangler sport utility vehicle driven by Matthew Palmer of Crown Point and a 2009 Mini Cooper-S car driven by Haliana Behling of Goshen. Britton and Behling were treated for injuries.

Prince said he had to dive out of the way to avoid being hit by the vehicles in the crash.

The bus driver, 46-year-old Brian L. Hodges of New Albany, was driving a 2017 bus with 16 passengers for Miller Transportation of Indianapolis, the crash report said.

Hodges was traveling south on the highway when the vehicles in front of him suddenly stopped, he told a deputy. He said, when he hit the minivan, it was pushed into the other vehicles.

Hodges told another deputy at the scene that he was looking down under his feet to kick away ice that had spilled. When Hodges looked up from the spill, he saw the minivan stopped and could not avoid hitting it. Hodges also told the deputy he did not see signs for the lane restrictions that were in place in the construction zone.

At least one witness told authorities that the bus was traveling at too high a speed, the crash report said.

An autopsy was scheduled for Monday and Tuesday in Terre Haute.