The murder of Shawn Greene was no accident 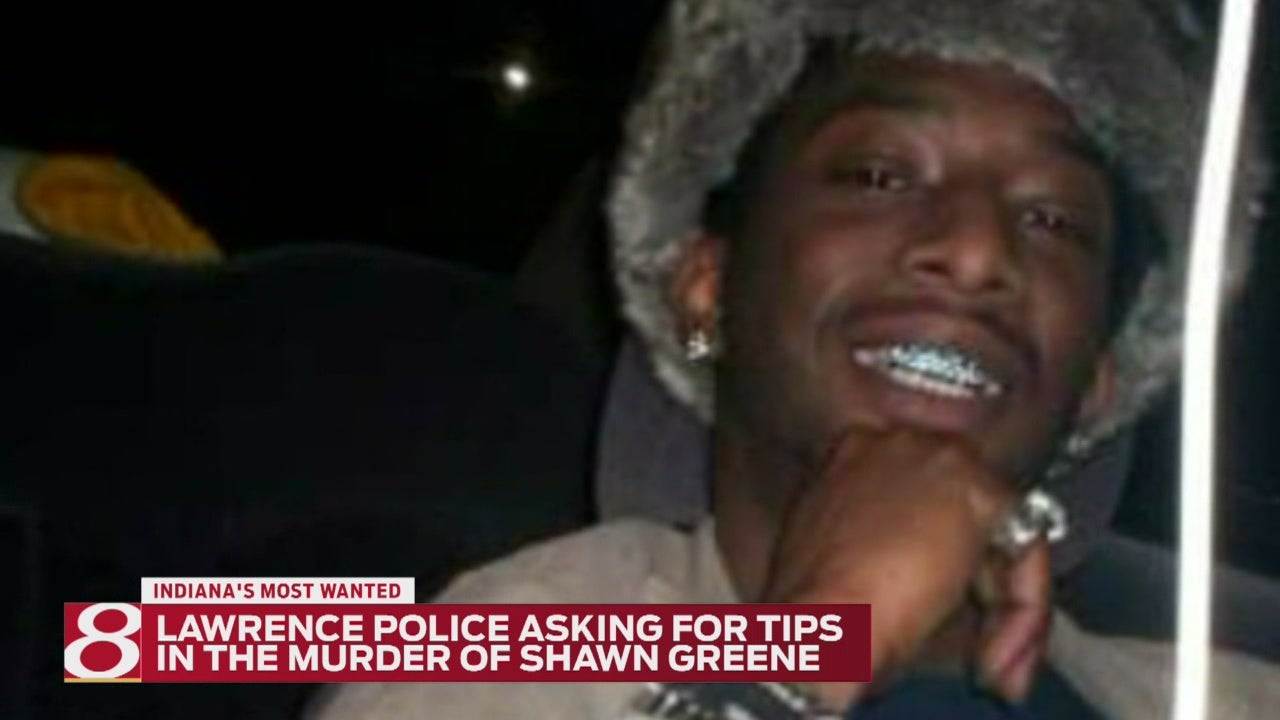 LAWRENCE, Ind. (WISH) – On March 17, 2016 Shawn Green navigated through Indianapolis’ east side. According to police, Greene was headed home just before 2 a.m., when he suddenly lost control and crashed his motorcycle into a ditch at 46th and Hartman.

A passerby witnessed the aftermath of the crash and called 9-1-1. Medics soon arrived but Greene would not survive. Initially, it appeared to be a tragic accident; however, once doctors examined Greene’s body it was determined he suffered two gunshot wounds.

The deadly accident turned into a murder investigation. Police retraced Greene’s steps the morning of March 17. Around 1:30 a.m, Greene stopped at Pure Passion, a strip club on 38th and Post Road, to help a friend with car trouble. After assisting his buddy, Greene hopped back on his motorcycle and started his commute home. During the trek someone shot Greene.

In the aftermath detectives had very little clues, but they took Greene’s phone as possible evidence. Just 10 hours after Greene’s murder, police found a group text on Greene’s phone. In the text, the sender said:

” Police got his phone don’t talk about anything that is going on with Cheezy (which was Greene’s nickname),” which is stated in the text.

Lawrence Deputy Chief Gary Woodruff showed us the text message which he admits is frustrating.

“There are some people that perceive that cooperating with police is inappropriate, that is a shame all we are trying to do is solve a murder here,” said Woodruff.

Officers canvassed the area where Greene’s body was found. Which resulted in the discovery of two shell casings, a bullet hole outside a home, and surveillance video from a nearby business. In the dark video, you can see a person on a motorcycle come in and out of frame of the camera. According to police, the person on the bike is Greene, and the video is the last known image of the 38-year-old alive. Just ten minutes after passing that camera, someone would shoot and kill Greene.

Shortly after Greene is out of the shot of the camera, you can see a car come into frame just seconds behind Greene’s motorcycle. Woodruff adds detectives are trying to determine who was in the vehicle. It is unclear if the driver was following Greene, or if the driver was someone who was just passing through who may have seen the deadly shooting.

“That is one of the things we would like to find out, who that vehicle belonged to, and who was inside that vehicle,” said Woodruff.

There was no clear description of the vehicle that police can release. Woodruff says detectives want to clear the current obstacles to bring the Greene family justice.

” Mr. Green had people who loved him, he had family members who counted on him, we like to bring resolution to the victim’s family for sure,” said Woodruff.