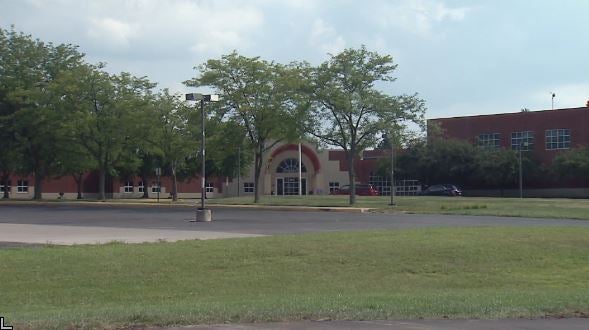 As a result, more testing will be done, although the district expects the elementaries to open as planned for the new school year. Both schools are on the city’s east side near Hillview Country Club.

Also, recent air samplings did not detect any volatile organic compounds, the district said. EnviroForensics did the testing around Needham and Webb elementary schools last week.

Although the Indiana Department of Environmental Management is not requiring additional sampling, the school district said it began “sub-slab sampling” Tuesday.

Schools are set to open for the new year Aug. 8 in Franklin. Superintendent David Clendening said, barring unexpected results from the sub-slab sampling, he expected students to return to the schools this year.