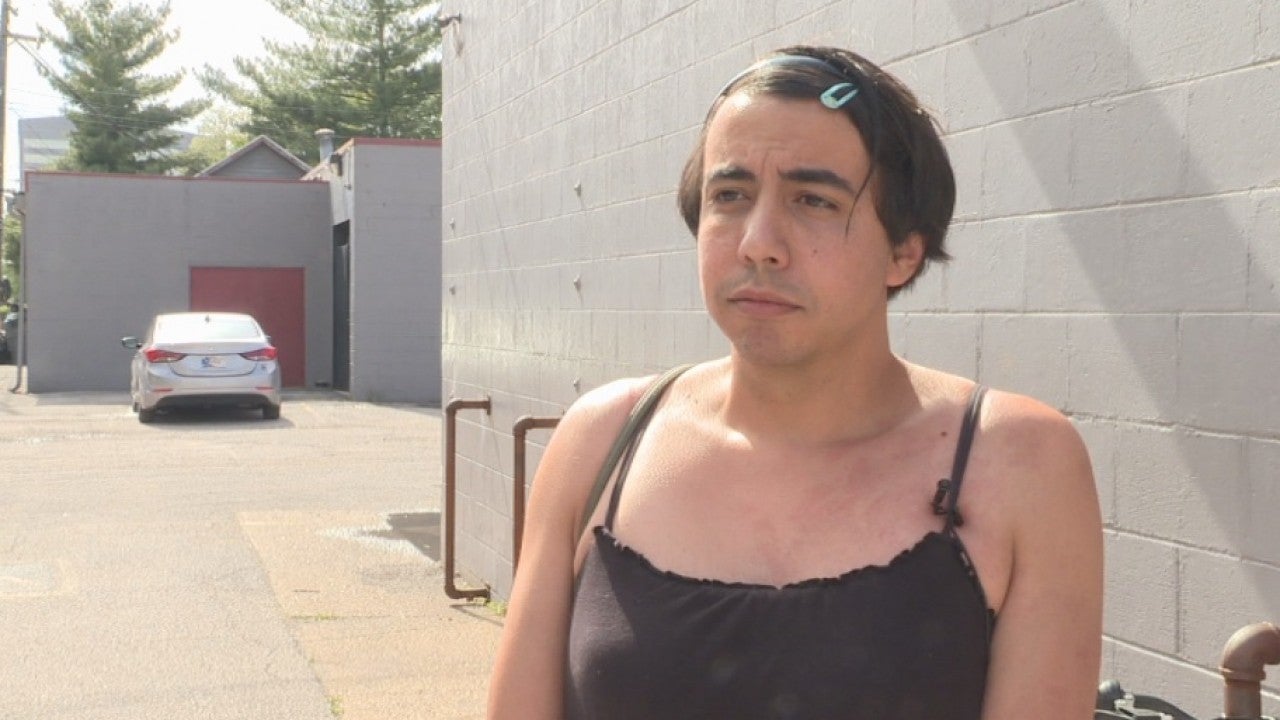 INDIANAPOLIS (WISH) — A transgender Indianapolis woman claimed she was harassed by a construction worker Wednesday at 46th Street and College Avenue while waiting for the bus.

Violet Salas, 36, said the worker mocked her by holding a plastic drop cloth around his waist and “parading” in front of her with the makeshift skirt.

The incident made her feel insulted and threatened on her own street, Salas told News 8 in an exclusive interview.

“I just want to feel safe,” she said. “One day someone’s teasing you. What’s it going to take for them to be attacking you next?”

A spokesperson for Rieth-Riley Construction, the unidentified worker’s employer, said they were aware of the allegations and investigating Salas’ complaint.

“We have talked to the worker in question,” area manager David Dankert told News 8. “We take this matter very seriously.”

Three other workers at the Red Line construction site witnessed the incident and laughed at their colleague’s “derogatory” antics, according to Salas.

Rieth-Riley representatives were unable to confirm Wednesday if the workers would face disciplinary action.

Salas, a lifelong Indianapolis resident, said she had identified as transgender her “entire life” and was accustomed to unwanted attention.

“People have reactions to things they don’t really understand,” she explained. “So many great, talented transgender people would love to move to Indianapolis and take advantage of everything going on here. Unfortunately, something like this happening [makes it] hard to encourage them to come here.”

Zach Adamson, a City-County Councilman, said he was aware of a Facebook post about the incident shared by Salas. He said he was “concerned” and seeking more information.

IndyGo, the municipal corporation that had contracted Rieth-Riley for Red Line work, did not immediately respond to requests for comment from News 8.

An IndyGo employee commented Wednesday night on Salas’ public Facebook post: “Hi Violet, can you DM me? I work at IndyGo and we would like to address this. Thanks!”

An apology from the construction worker would be “good enough” for Salas, she told News 8.

IndyGo staff were appalled to learn of the incident involving this individual’s outward display of intolerance. We have been informed that Rieth Riley’s management has removed the worker from the Red Line project, and will conduct sensitivity training immediately. Rieth- Riley leadership will meet directly with Ms. Salas.

Ind yGo staff have reached out directly to Violet to confirm that the situation has been sufficiently addressed.

These actions of a single individual on a Red Line work site do not match the dignity and respect that IndyGo believes each individual deserves.

We stand with Violet, and we commend the response from Rieth-Riley.