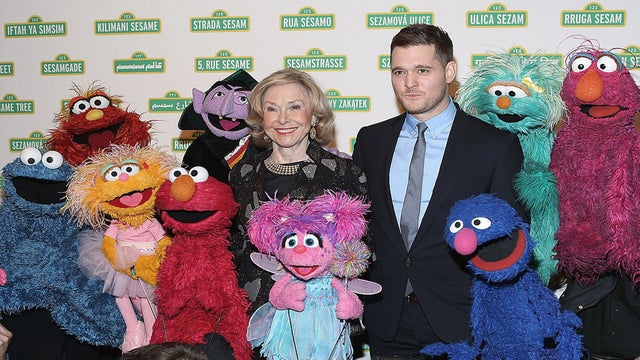 The collection, to be released in 2019, honors Sesame Street as “one of the most influential and beloved children’s television shows”.