US takes step toward listing giraffes as threatened species 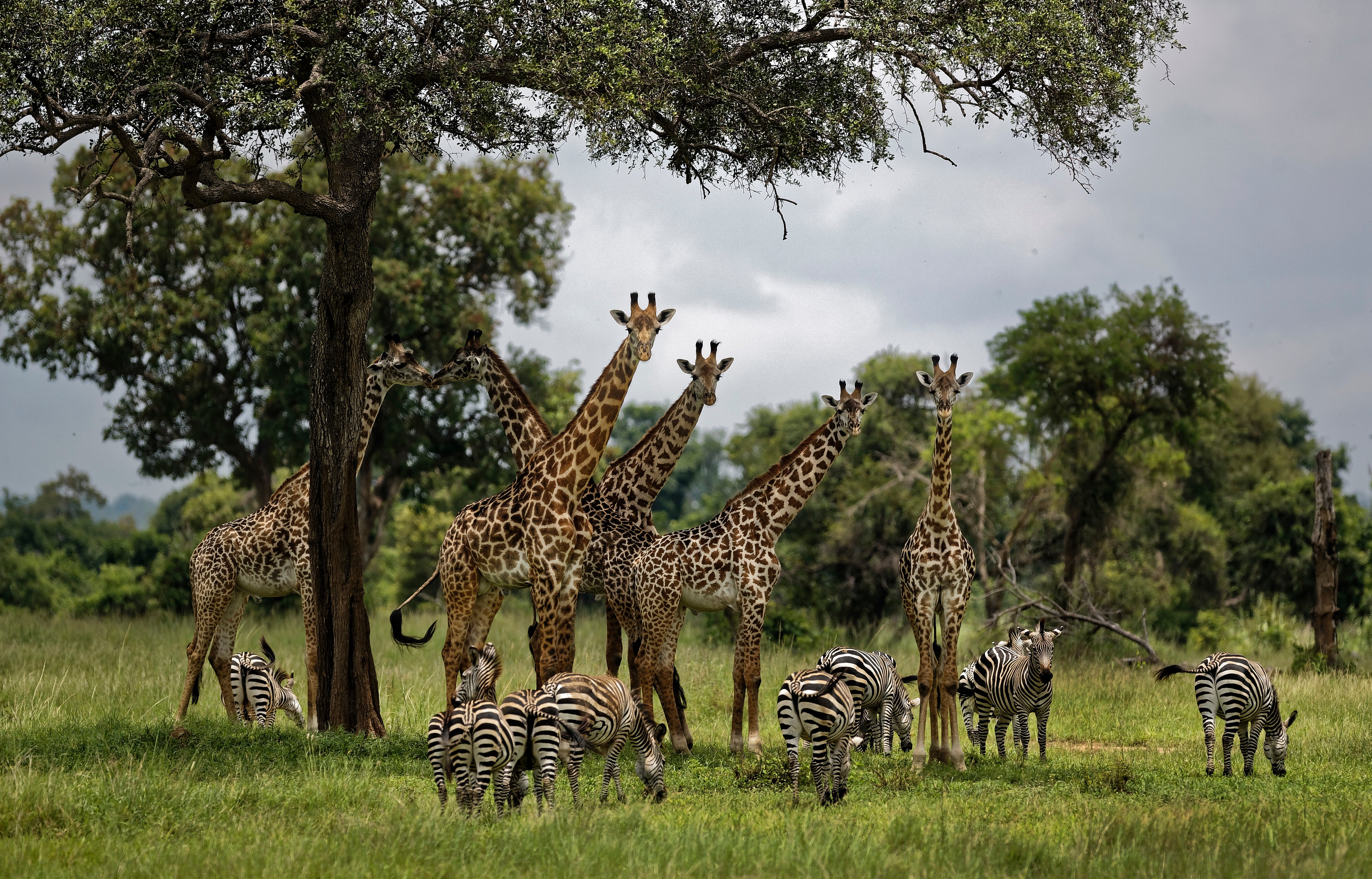 The U.S. Fish and Wildlife Service announced that its initial review has determined there is “substantial information that listing may be warranted” for giraffes. The finding, to be published in the Federal Register, will begin a more in-depth review and public comment process that could lead to import restrictions on hunting trophies and body parts from giraffes, including hides and bones.

Biologists have warned for years that the world’s tallest land mammal is at growing risk of extinction from habitat loss, civil unrest, poaching and other threats. The giraffe population in Africa has declined by about 40 percent in the past three decades, according to the International Union for the Conservation of Nature.

The group, which designates endangered species , added giraffes to its “Red List” in 2016 . It determined that the species as a whole is “vulnerable” to extinction and classified two subspecies as “critically endangered.” There are now only about 68,000 mature giraffes left in the wild, a number falling each year.

A coalition of environmental and conservation groups petitioned the Fish and Wildlife Service in early 2017 to protect giraffes under the Endangered Species Act. After the administration took no action for nearly two years, the groups sued in December.

“The United States cannot stand idly by and allow thousands of U.S. imports of giraffe parts every year without any regulation while these animals are on a path to extinction,” said Anna Frostic, managing wildlife attorney for the Humane Society of the United States and Humane Society International. “It is time that the United States stands tall for giraffes and gives this at-risk species the protection that it urgently needs.”

A spokesman for the Fish and Wildlife Service did not immediately respond to a request for comment.

Giraffes are often hunted for meat in the nearly two dozen African countries where they are still found. They increasingly are targeted by wealthy trophy hunters as other big-game animals have become scarcer. More than 21,400 bone carvings, 3,000 skin pieces and 3,700 hunting trophies were imported into the United States over the past decade.

President Donald Trump has decried big-game hunting as a “horror show,” but his administration reversed Obama-era restrictions on the importation of elephant and lion trophies for personal use or display. The Associated Press reported last year that a 16-member wildlife protection board created by then-Secretary Ryan Zinke was stuffed with big game hunters, including the president of the Safari Club International.

Environmental groups lauded Thursday’s announcement on giraffes as a positive development, but pledged to keep up the pressure on the administration to act.

“Giraffes capture our imaginations from childhood on, but many people don’t realize how few are left in the wild,” said Tanya Sanerib, international legal director at the Center for Biological Diversity. “Instead of throwing these unique animals a lifeline under the Endangered Species Act, Trump officials are twiddling their thumbs. Trump will be to blame if future generations know giraffes only as toys and not the long-necked icons of Africa.”