‘Voice of the Colts’ Bob Lamey to retire 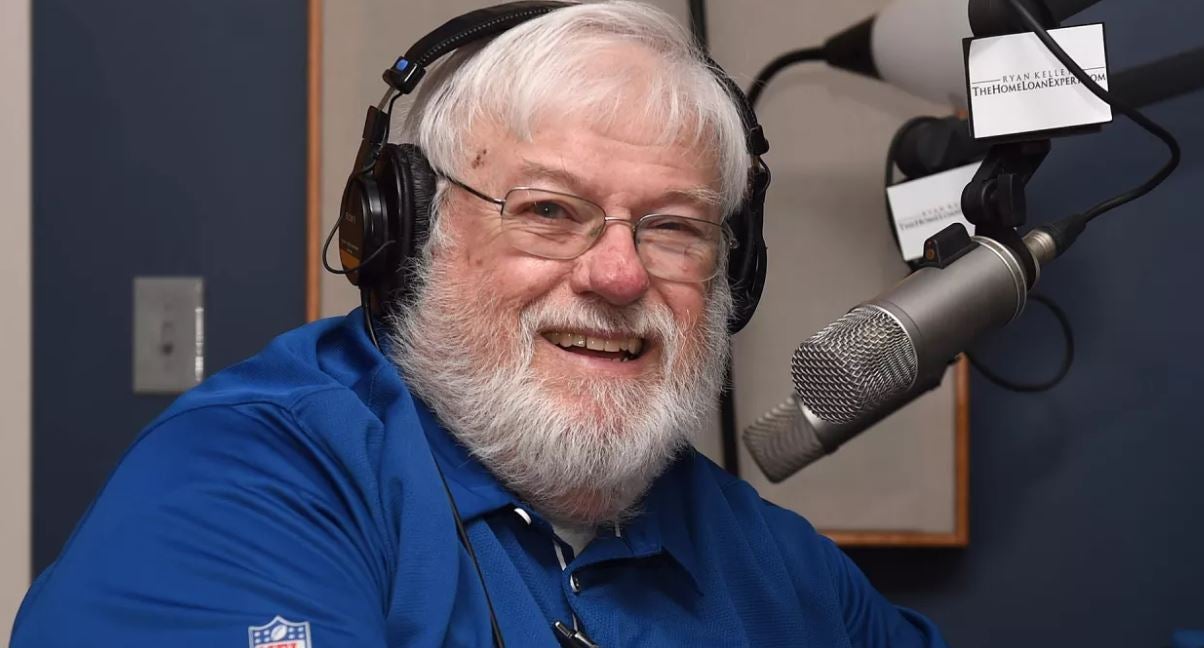 Lamey was known as “Voice for the Colts” for over three decades. He was inducted into the Indiana Sports Broadcasters and Writers Hall of Fame in 2008.

I have had a great deal of fun for 35 years, and it’s time. Great things and great people. I cannot thank Colts fans enough for their support through the years. I also owe the world to the Irsay family, particularly Jimmy. I’ve never worked for a better person or a ‘got-your-back’ boss like him. I will always bleed blue.

Bob Lamey is a legend and icon, and his name is synonymous with Indianapolis Colts football. With his historic calls, familiar sayings and passion for football, he became part of the fabric of this entire community. No one has been more ‘Indianapolis’ than Bob Lamey. Even more so, he was very much a part of our team family, and he’s as dear to us as anyone who has ever worn the Horseshoe.