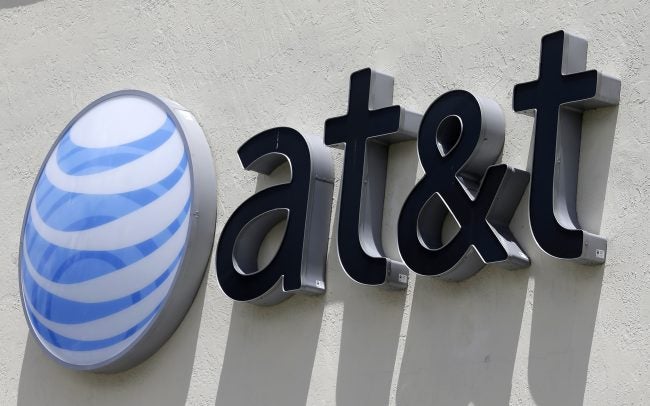 AT&T is killing the DirecTV brand and subscribers are leaving in droves.

AT&T lost 946,000 subscribers in the second quarter of the year after announcing a series of price increases.

Eli Lilly CEO David Ricks told CNBC that prescription drug costs would still soar even if Democrats managed to cap the prices that pharmaceutical companies are allowed to charge.

He says we would get less innovation and still higher costs.

On the heels of the FTC settlement requiring Equifax to pay $425 million in damages to consumers, scammers are using the claims as an opportunity to access your personal information by creating copy cat website posed as official ones.

Now the FTC is warning people of fake websites trying to scam you into giving up information in exchange for what you think is cash from Equifax. Some of them say you have to file a claim, which is never the case.

To be sure, got to the FTC website directly to file the claim.

The company’s services business – which includes Apple Music, the Money Google pays to Apple to make its search engine the default one on the iPhone and iPad and App store sales grew by 12%.

The iPhone now makes up less than half of Apple’s business.