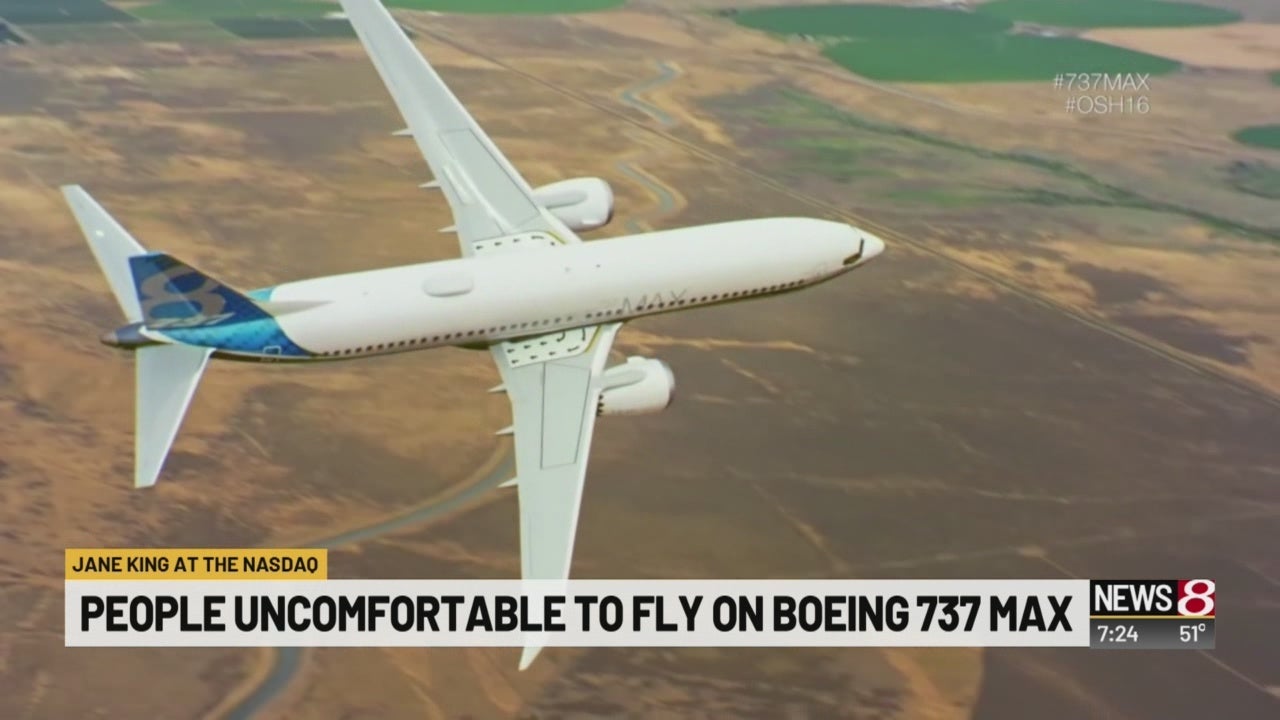 Even when the 737 Max plane starts to fly again, there is another challenge for Boeing – convincing passenger to get back on board.

A new survey by the Barclays Investment Bank suggests that they have some work to do.

While 19% of travelers said they’d book a flight on a Max as soon as they returned to the skies, a larger share – 21% – didn’t think they’d ever feel comfortable flying on the Max.

A new treatment for an infant muscle-wasting disease is about to gon on sale at a potential cost of $2 million.

It’s a record price tag and is likely to fuel the debate over drug prices.

Novartis is the company that developed the drug.

Google held its I/O Keynote Tuesday, where it unveiled a new cheaper Pixel, more details around Android Q and a new smart home device called the Nest Hub Max among other announcements.

The company also detailed its upcoming AI projects and revealed a faster, smarter version of the Google Assistant.

Google unveiled the long-rumored Pix 3A Pixel during the event, which is a cheaper version of its flagship smartphone that starts at $399.

Stocks have stabilized overnight after two days of volatility as investors braced for the increased likelihood the U.S. will raise tariffs on Chinese goods later this week.