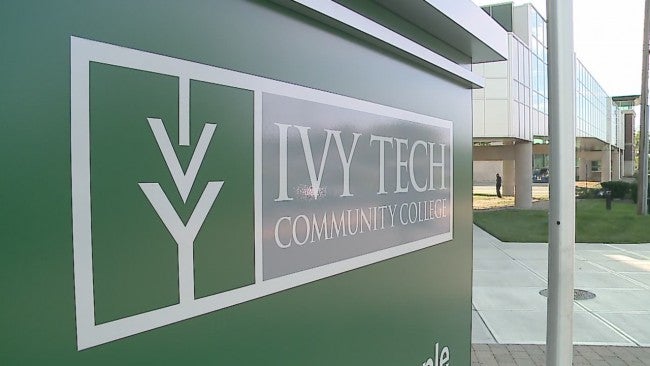 EVANSVILLE, Ind. (Inside INdiana Business) – Jonathan Weinzapfel, chancellor of Ivy Tech Community College Evansville Campus, has announced he is resigning from the position. The former Evansville mayor says he is leaving the college to become a partner the law firm Jones Wallace LLC.

Weinzapfel started at Ivy Tech in 2014, as chancellor of the newly merged Evansville and Terre Haute campuses and their associated sites. In 2017, the two campuses separated, and he remained chancellor in Evansville.

“Jonathan has served Ivy Tech Community College and our Evansville community well. He developed new intuitive programs like Achieve Your Degree, which started at the campus and grew into a statewide model endorsed by the Indiana Chamber with more than 170 companies and several thousands of their employees pursuing degrees and credentials in high demand careers,” Ivy Tech President Sue Ellspermann said. “We wish Jonathan well in his future endeavors and thank him for his commitment to our students.”

Weinzapfel’s last day at Ivy Tech will be November 30.