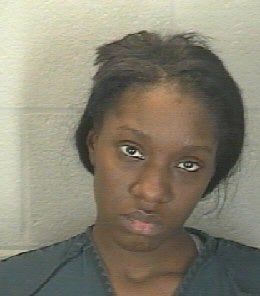 WEST LAFAYETTE, Ind. (WLFI) – Mekeisha Roberts, 24, is facing a sentence of one to six years after admitting to a charge of Corrupt Business Influence on Wednesday.

According to court documents, last year Mekeisha Roberts – a former McDonald’s employee – did all the skimming, but police said she had help getting the device and making the fraudulent transactions.

Roberts told police she estimates skimming at least 100 cards at the drive-thru.

Detectives identified 12 victims in the case.

Court documents said Roberts would skim the cards and then give the device to Creamer who would create new cards based on the customers’ stolen information.

Roberts’ sentencing is scheduled for February.