Winds too strong for helium balloons at 500 Festival Parade 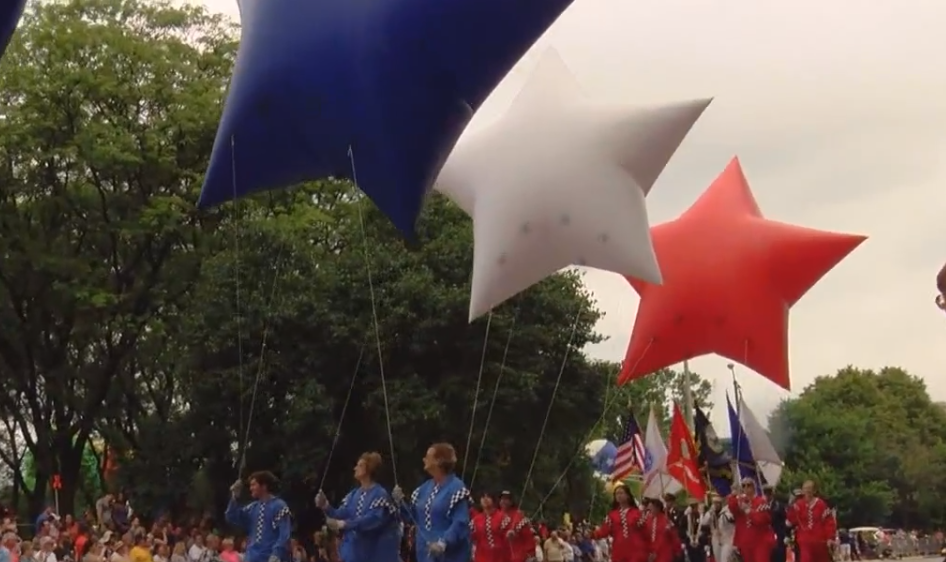 INDIANAPOLIS (WISH) — We are just one day away from the greatest spectacle in racing.

One of the original events of the 500 Festival and one of the largest parades in the country will kick off in downtown at 11:45 a.m. Saturday.

Former IndyCar driver Sam Schmidt will serve as the parade’s grand marshal. All of the drivers set to race in the Indianapolis 500 will also be in attendance.

More than a dozen bands will perform in the parade and 14 floats will be featured. Unfortunately, due to winds, the helium balloons will not make their usual appearance.

For a map of street closures and more information, click here.